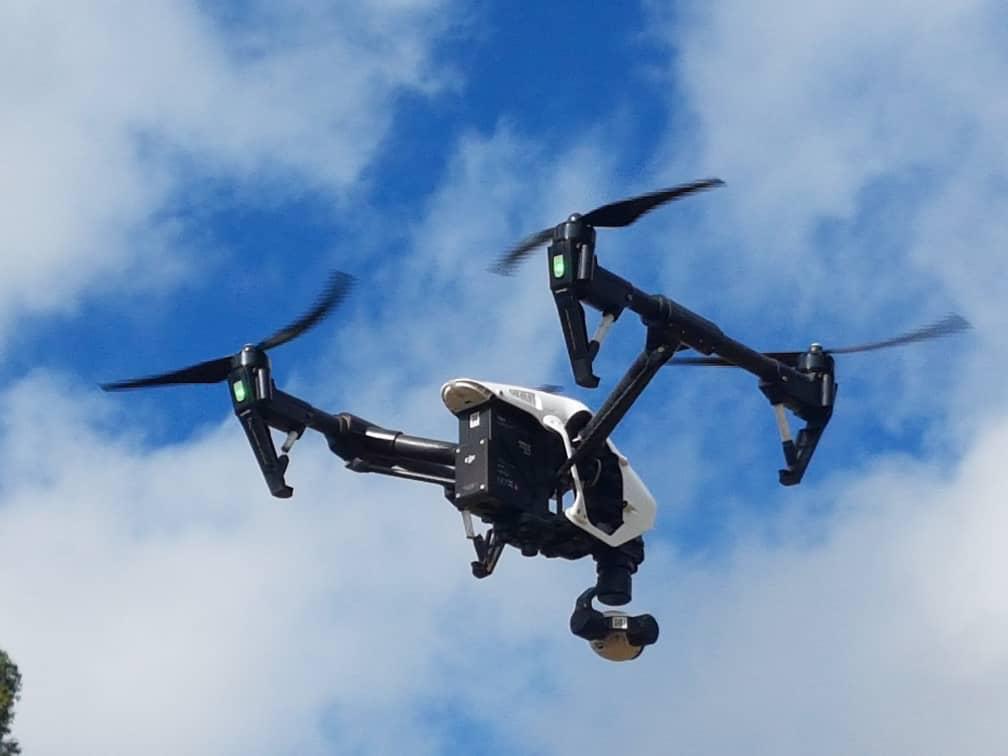 We have increased deployment of security personnel along our borders, especially in Beitbridge where smuggling and border jumping are rampant. We are aware the border stretch is quite long and therefore, it is impossible to have adequate manpower at each and every point.

We have beefed up security personnel, but over and above that, we are also in the process of deploying new technologies and so far Treasury has bought drones to be used to patrol those areas and we have also requested from the Treasury for them to buy us vehicles that will be deployed there.

Kazembe also urged Zimbabweans not to harbour border jumpers as he said they risk infecting communities with the infamous Wuhan virus.