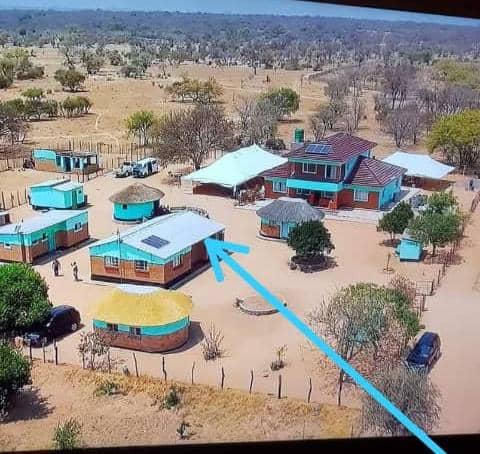 Robbers allegedly forced their way into a house in Empandeni, Matebeleland South Province and stole an elderly couple’s belongings before setting their homestead on fire.

This incident happened on Tuesday, and on Wednesday, Matabeleland South police spokesman Inspector Philisani Ndebele confirmed the tragedy. He said:

Reports indicate that neighbours tried to douse the flames but they could not rescue the couple.