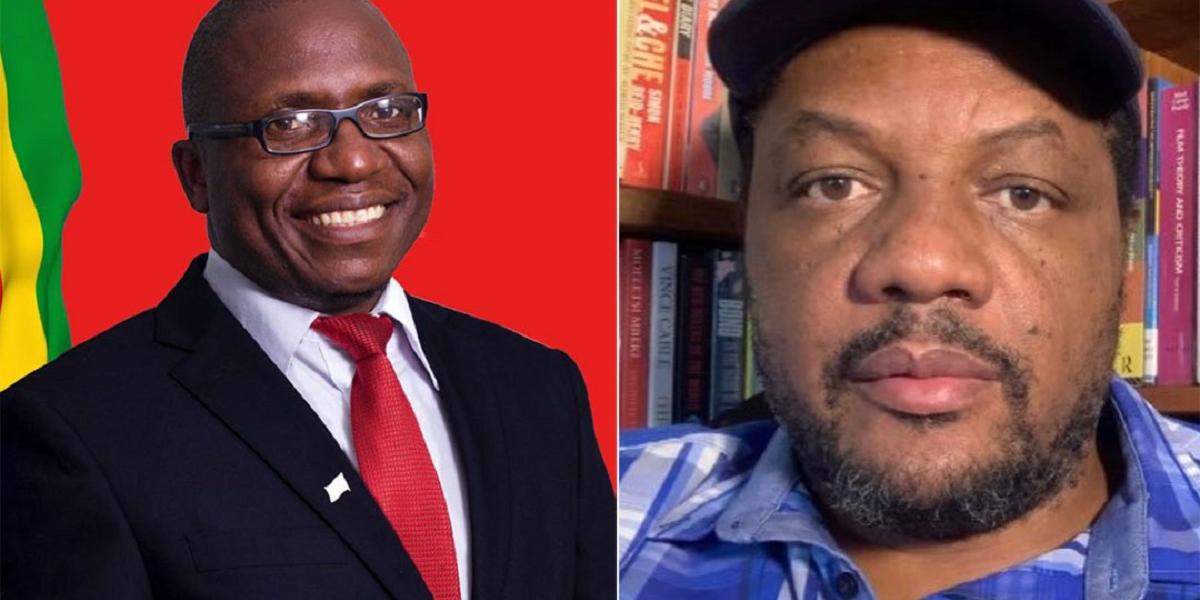 Two High Court Judges on Wednesday 2 September 2020 ended the lengthy detention of freelance journalist Hopewell Chin’ono and Transform Zimbabwe party leader Jacob Ngarivhume, who had been languishing in prison for more than one month after they were arrested in July for allegedly inciting people to revolt against President Emmerson
Mnangagwa’s administration.

Prosecutors alleged that Chin’ono and Ngarivhume incited people to revolt against President Emmerson Mnangagwa’s administration during some anti-government protests called for on 31 July 2020.

On three occasions, Magistrate Ngoni Nduna and Magistrate Trynos Utahwashe together with High Court Judge Justice Tawanda Chitapi denied Chin’ono and Ngarivhume bail after they petitioned the courts to be set free.

But on Wednesday 2 September 2020 Justice Siyabona Musithu ordered the release of Ngarivhume from prison after granting him RTGS$50 000 bail and imposing some stringent conditions which include banning him from posting messages on his Twitter handle @jngarivhume pending the finalisation of his matter and to report three times every week on Mondays, Wednesdays and Fridays at a local police station until his matter is finalised.

Ngarivhume was also ordered to surrender his passport with the Clerk of Court at Harare Magistrates Court and to continue residing at his given residential address until his matter is finalised.

In arriving at the decision to set free Ngarivhume, Justice Musithu faulted Magistrate Utahwashe for erring and misdirecting himself on 21 August 2020 in refusing to release the opposition politician on bail as there was a change in circumstances from the time he appeared for his initial bail hearing on 22 July 2020.

The Judge ruled that the state had failed to adduce evidence supporting its opposition to the release of Ngarivhume on bail on the basis that there was a formation called #31 July Movement which intended to carry out nationwide protests beyond 31 July 2020.

Justice Chitapi also set free Chin’ono on RTGS$10 000 bail and similarly imposed some stringent conditions such as restricting the freelance journalist from posting on his Twitter handle namely @daddyhope or create any Twitter account for the use of inciting the holding of mass demonstrations for whatever purpose until his case is finalised.

Justice Chitapi, who ruled that Magistrate Nduna misdirected himself when he denied Chin’ono bail on 24 August 2020 after initially dismissing his first freedom bid on 24 July 2020, ordered the freelance journalist to report at a local police station two times every week on Mondays and Fridays, surrender title deeds to his residential property, continue residing at his given residential address and to surrender his passport with Clerk of Court at Harare Magistrates Court.