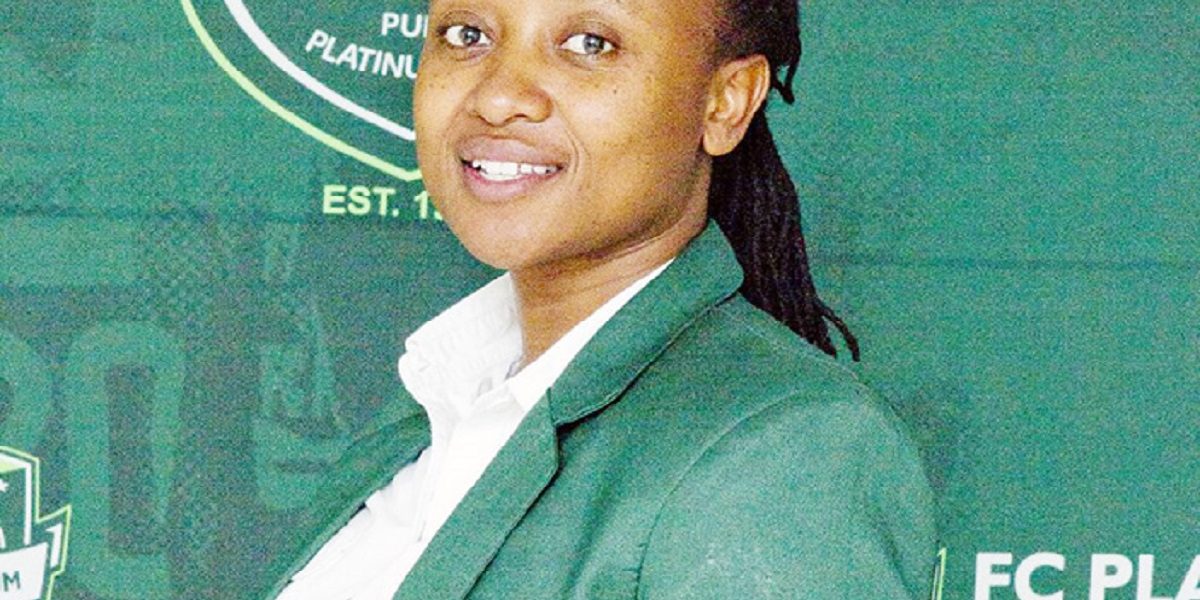 FC Platinum is reportedly seeking a special waiver from ZIFA to resume training as a team in preparation for the CAF Champions set for November 2020, The Herald reports.

Speaking about the upcoming tournament in which they will represent Zimbabwe, Club spokesperson, Chido Chizondo said:

We want to participate (in the CAF Champions League) but we will get guidance from PSL, ZIFA and other stakeholders on when we can start group training. Obviously, we will have to get clearance from the Government. We will only participate after getting clearance from the authorities. So, the necessary engagements have already started.

The team’s head coach Hendrick de Jong said though his players were training from home they needed to train as a team because football is a team sport:

My players have been training alone at home. We need to train as a team since football is a team sport. It is important to then start training, as a team, in the first week of October. We have to deal with the reality on the ground. We are behind schedule by far. Match fitness is key in this game and that is the element we are lacking.

We need to be playing football every week but that has not happened and we are in a tight spot. I am praying that the league starts now. We need to play as many matches as we can before we can plunge into the African Safari.

If our season fails to kick off, before November, then we will need to engage in friendly matches against competitive teams. It is always going to be difficult finding opponents, though, as local clubs haven’t been training, just like us.

ZIFA and the government are yet to respond to FC Platinum’s request.