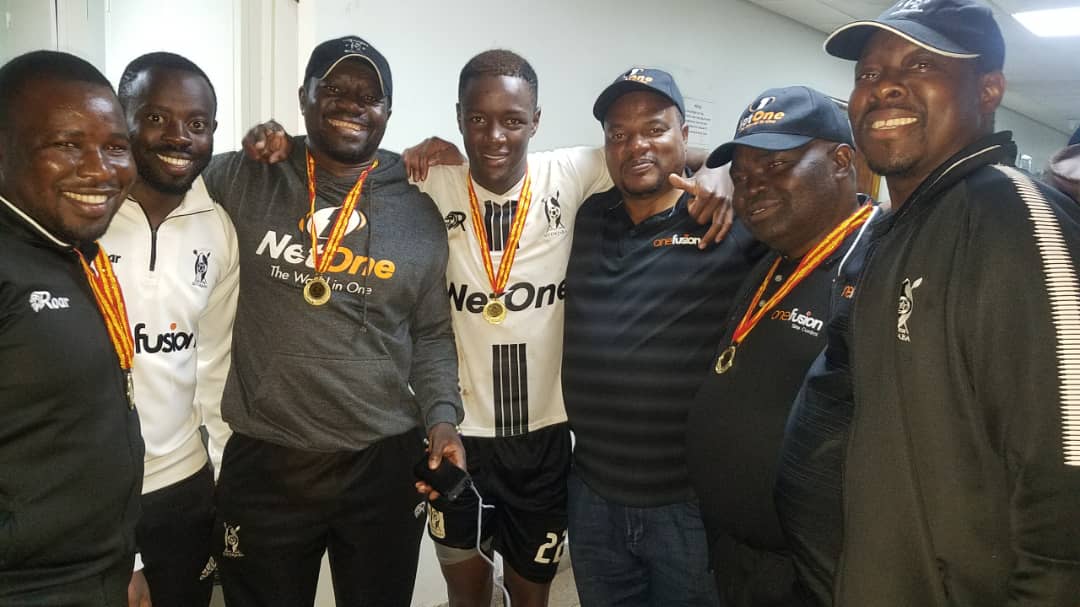 Highlanders have finally paid their first-team coaches and the rest of the technical staff’s two months’ salaries despite denials by the club that they owed them.

The salaries were paid on Tuesday after the club’s spokesman Ronald Moyo earlier claimed that the club was up to date with players and coaches’ salaries, adding that the only salaries being processed on Tuesday were only for the month of August.

One of the coaches told the Chronicle that they received their two months’ salaries on Tuesday. The coach said:

It’s all good now, the club has paid us all we were owed, which is two months’ salaries. We read in the paper where they were denying that they owed us two months and we wondered why the denial when they knew the truth.

Sometimes telling the truth sets you free and may even be helpful because some good Samaritans may come to assist.

We know we are not playing football and resources are scarce so there is no use in trying to spin issues.