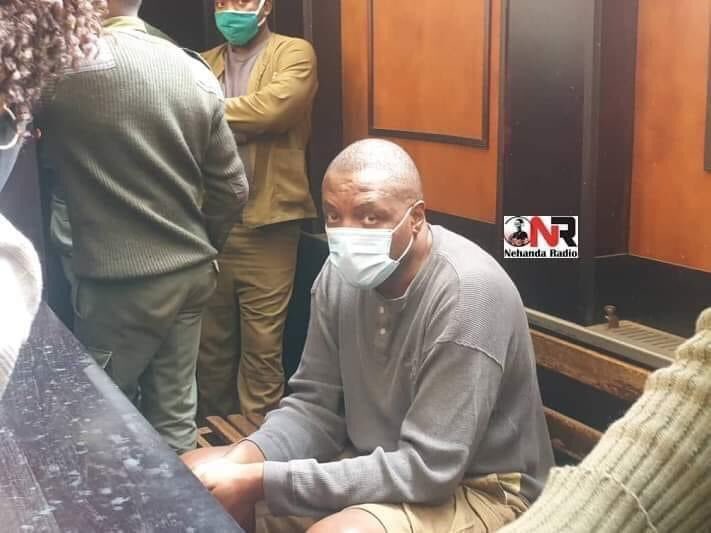 Freelance journalist Hopewell Chin’ono was made to appear before Magistrate Ngoni Nduna at the Harare Magistrates Court on Tuesday against the advice of his doctor.

Speaking to reporters, one of Chin’ono’s lawyers, Douglas Coltart, revealed that the journalist’s doctor on Monday told the Zimbabwe Prisons Security (ZPS) his client was seriously ill and showing symptoms of COVID-19.

Coltart further revealed that the state has been told to make sure that a trial date should be there by September 14 otherwise Chin’ono would apply against being put on remand for too long. Said Coltart:

Hopewell had been brought to Court against the advice of his doctor who spoke with the prison authorities yesterday given his condition and symptoms he was showing that it was ill advisable for him to attend court today.

That advice was not adhered to when Hopewell was brought to court against his will.

Chin’ono was arrested on July 20 and charged for allegedly inciting violence in connection with 31st July protests.