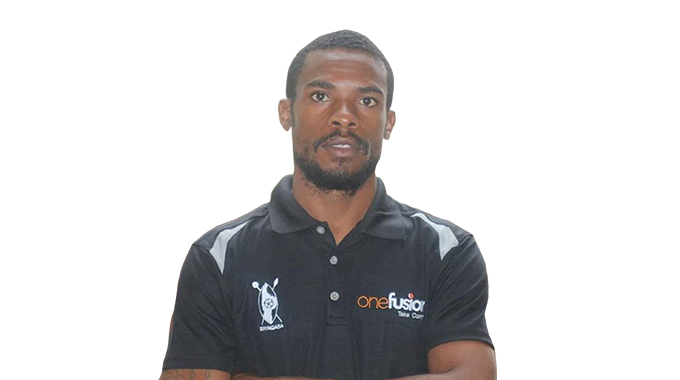 Highlanders’ coaches said they have not received their salaries for the past two months and are afraid of speaking out for fear of victimisation.

One of the coaches, who asked not to be named, told the Chronicle that they have not been informed when their salaries will be paid. He said:

We have gone for two months without getting paid. As I speak, we don’t even know when our salaries are coming.

The environment is very hostile to anyone who complains. You get accused of so many things that you are not even aware of, just like our colleagues in the juniors who were accused of being influenced by this other social club every time they raised welfare issues. It’s just unfortunate.

The club is up to date with players and coaches’ salaries. The only salaries that are being processed today (Tuesday) are for the month that ended yesterday. We have always been up to date with salaries despite being inactive due to COVID-19.

Highlanders have been facing severe financial challenges after the principal sponsor, telecoms company NetOne pulled out its sponsorship a few months ago, saying it was channelling its resources towards fighting the novel coronavirus.