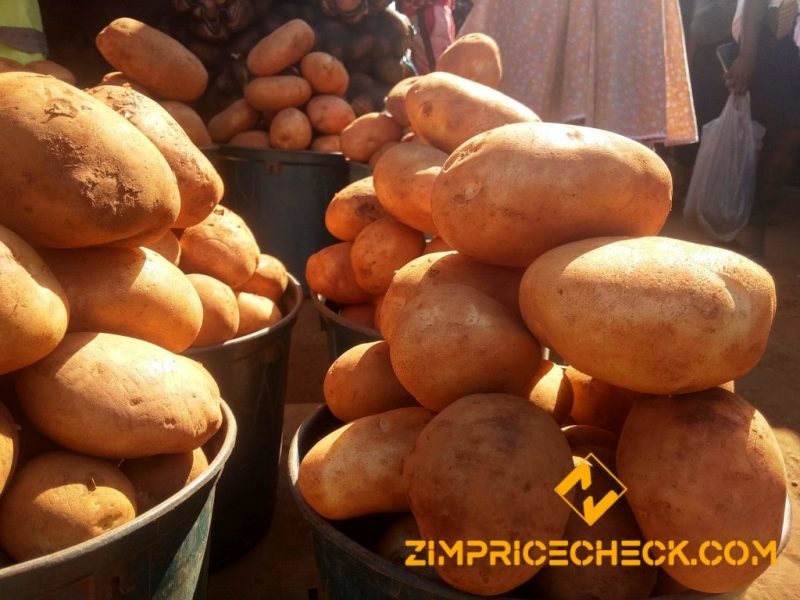 A potato farmer Baldwin Masango spoke to The Standard and explained how he ventured into Potato Seed Production among other things and said:

I started growing commercial table potatoes in 2011 and seed production in 2016. The lucrative returns of the enterprise, the challenging nature of growing the crop as well as the metamorphosis from one tuber to harvesting tonnes is an unforgettable experience each time I embark on the enterprise.This year I have 10ha for seed production. My production target is to multiply the seed by factor of six translating into 60ha worth of seed.

Speaking about his work to develop a new potatoes seed Masango said:

Firstly, the Tobacco Research Board (TRB) developed a potato variety that is virus-free. So TRB initiated this new process called meristem virus-free micro-propagated potato seed and they contracted me first to grow the new variety on actual field conditions from the lab. So I produced the first ever actual harvest. So now the programme has grown and other growers are now multiplying that first seed I produced. Viruses are the major threat to a viable potato enterprise. In addition, 80% of potato seed is imported, so this programme will help to save the much-needed forex in the economy. Lastly, this potato seed will feed into the processing industry to make crisps and other byproducts thereby creating employment.

Mainly there are five varieties, which are Mondial, Valor, Mnandi, BP1 and recently Diamond. The importance of creating more potato seed varieties, is to have varieties that are more adaptable, high-yielding, resistant to diseases so that a farmer can realise a profitable return on a potato venture.

Demand for potatoes is determined by the disposable income people have as it is treated as a luxury here in Zimbabwe. This is also due to the fact of high cost of production. So this initiative by TRB will in the long term lead to affordable prices of the product if it has a bigger buy-in from other stakeholders.

Masango said potato farmers were facing challenges of high cost of inputs mainly on seed and fertilisers as well as the proliferation of cheap imported potatoes which are smuggled into the country.