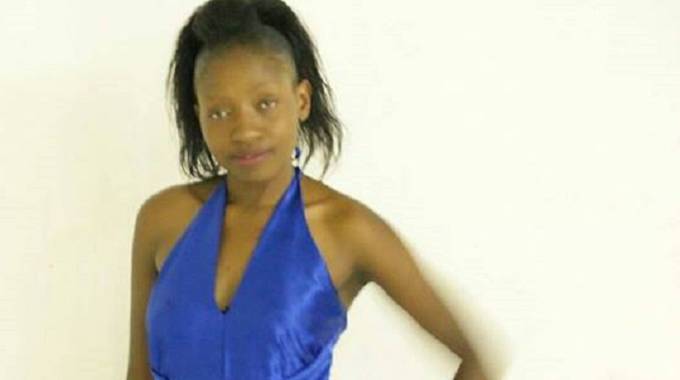 Songstress Nomalanga Tshuma (Noma T) speaking about her song Ngenzeni that seeks to raise awareness against gender-based violence narrated her days when she used to be beaten every day before her marriage collapsed.

Speaking to the publication about her Amapiano beats song Noma said:

I used to be a punching bag day in day out for no good reason. I used to be beaten and left for dead and endured years of both physical and emotional abuse and had to attend court cases with a deformed face.

Gender-based violence is alive it exists, domestically and professionally. A girl-child has to go through a lot of abuse just because of her gender. I used to live a life of tears on a daily basis during my marriage life, sleeping outside, being harassed and beaten but I overcame.

Women should know their rights, it’s not proper for one to stay in an abusive relationship. There is no profit in being abused, in the end you will die in a painful way. No matter how rich or influential or powerful the man is, being abused is no reason for one not to move away. In short, there is no relationship worth dying for.

August is women’s month and I urge society to be gentle and protective to mothers, sisters and daughters in our communities and also ask people to refrain from gender- based violence and any other form of abuse.

Ngenzeni is Noma’s second Amapiano single to be released in 2020.