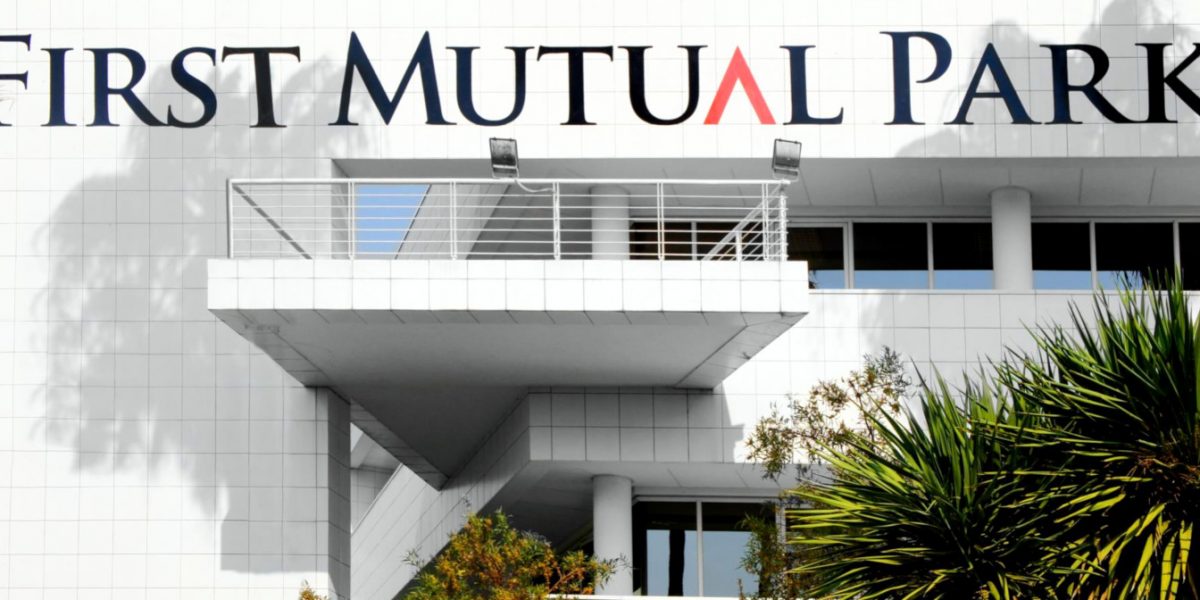 Aleyo Capital, a Botswana based company has reportedly bought a 29.1% stake in First Mutual Holding Limited (FMHL), New Ziana reports. FMHL reportedly struck the deal with Aleyo Capital in a bid to raise capital and as apart of their restructuring exercise.

The deal which saw Aleyo Capital buying a stake in FMRHL for P61 Million is subject to shareholder approval. A circular by First Mutual Chairman about the deal reads in part:

The transaction is pursuant to a capital raising exercise undertaken by FMHL for its reinsurance businesses to house the capital in a stable economy, in Botswana. The capital raised will be utilized to capitalise FMRE Zimbabwe and FMRE Botswana, and to further boost the subsidiaries’ solvency, liquidity and other technical considerations to support expansion.