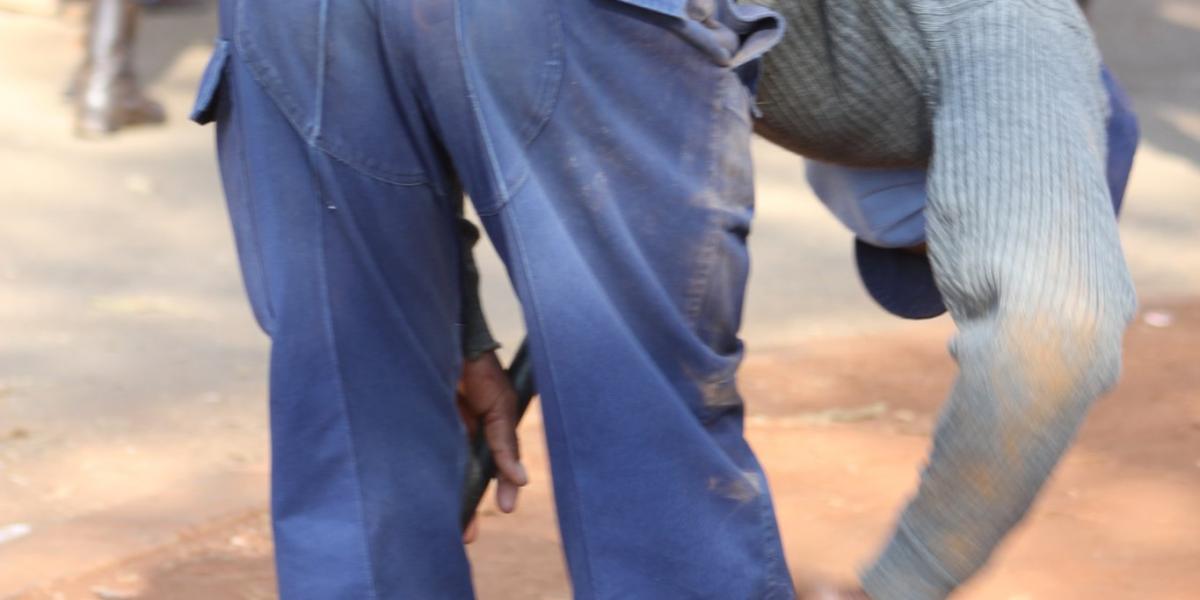 The Zimbabwe Republic Police (ZRP) has warned its members that they will be dealt with harshly if they harbour or connive with wanted criminals to commit crimes.

This comes after a serving Beitbridge policeman, Constable Tapiwa Mangoma, was arrested this week for harbouring and assisting seven armed robbers including Zimbabwe’s most wanted criminal, Musa Taj Abdul.

National police spokesperson, Assistant Commissioner Paul Nyathi appealed to members of the public to volunteer information on police officers working in cahoots with criminals. He said:

The Zimbabwe Republic Police condemns in the strongest terms the involvement of police officers in criminal acts. Police officers who connive, abet and act as accomplices to the commission of offences which include robbery, will be severely dealt with in terms of the country’s laws.

The ZRP, therefore, appeals to members of the public to come forward with information on police officers who are working with criminals to commit a crime.

No stone will be left unturned in a bid to cleanse the Zimbabwe Republic Police of criminal elements. The arrest of Constable Tapiwa Mangoma is a case in point.

On Monday, police arrested the notorious Musa Taj Abdul (46) alongside his 7 accomplices in a major raid in Beitbridge.

However, four other suspects fled during the raid.

One Comment on “ZRP Warns Police Officers Against Sheltering Criminals”