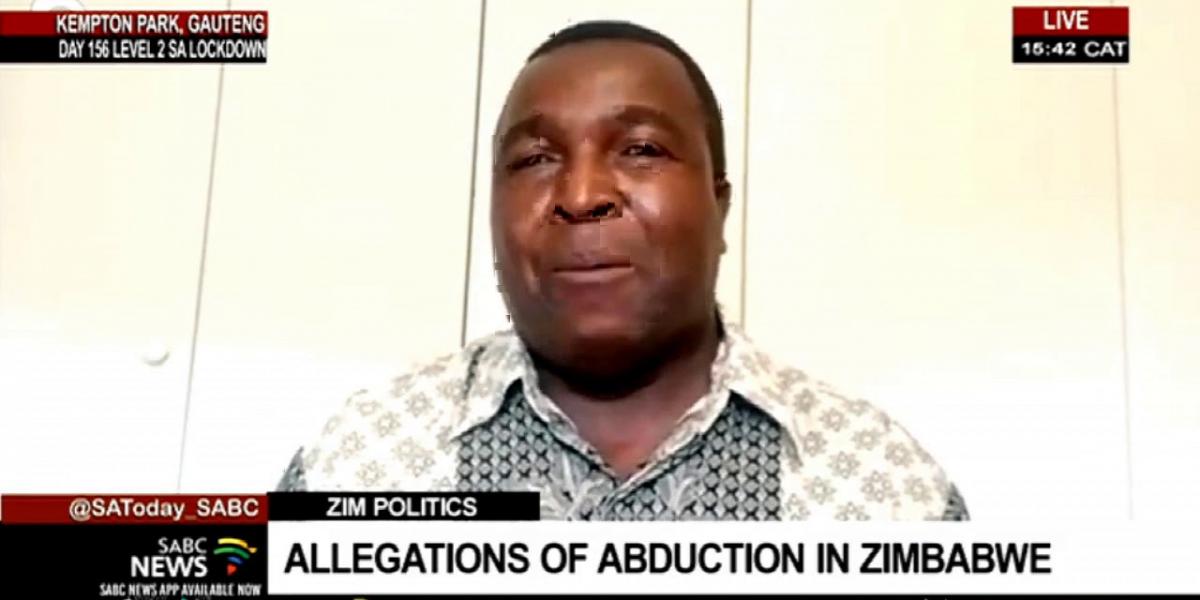 Zanu PF South Africa Spokesperson in South Africa has claimed that Zanu PF had no hand in the abduction of Tawanda Muchehiwa and said the ruling party does not abduct its own citizens because it does not benefit anything from that.

Mandaza throughout the interview denied the abduction allegations and said they were made by people trying to tarnish the image of his party. Mandaza further said the judiciary in Zimbabwe is the most independent judiciary he knows and it wasn’t captured by the government.

Mandaza further took a jab at opposition leaders and activists and said they should use the same tone they use when talking about abductions to call for the removal of sanctions on Zimbabwe.