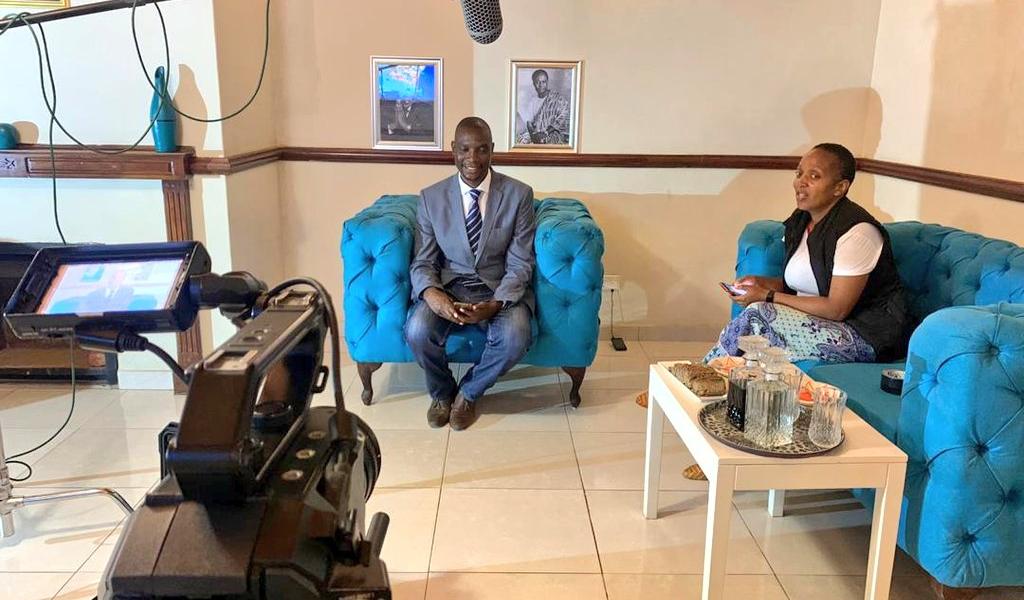 National Patriotic Front (NPF) spokesperson, Jealousy Mawarire, said he regretted his 2013 court application, demanding that then president, the late Robert Mugabe set an election date before the end of July of that year, arguing the executive risked violating the constitution.

Posting on Twitter on Friday, Mawarire said he “naively thought [he] could advance a constitutional cause without” belonging to a political party as this allowed political hawks to hijack the initiative for their nefarious ends. Below is Mawarire’s full Twitter thread:

On Saturday, July 30, 2016, the NewsdayWeekender, published an interview I had with the paper wherein I told the paper that, “My political perception made me aware that if u try to influence events outside a political organisation, political hawks can capitalise on an otherwise genuine and constitutional concern for their selfish political expediency.”

This was some information I wanted to give to my brother Pastor Evan Mawarire who had started his #ThisFlag movement.

My argument, which was influenced by my 2013 experience, was that any good movement, done outside a solid political formation, could be capitalised on by “political hawks” for “selfish political expediency”.

My fear then, which I knew had no takers at the time, was that “some elements within the SECURITY sector are fomenting chaos, beating up peaceful demonstrators in order to turn the demonstrations violent to justify the declaration of a state of emergency and eventual POWER TAKEOVER through UNCONSTITUTIONAL MEANS.” I said then that it was “a possibility which is not far-fetched.” In just over a year, we had a COUP.

My advice to Pastor Mawarire then was to prepare himself to take over power, himself, given the traction #ThisFlag had made because if he didn’t, “any RASCAL can provide that political leadership and that can result in any BROTHERHOOD taking the reins of power like in Egypt”.

Today, I still believe the #ThisFlag movement had the right momentum for political change BUT since its leaders didn’t consider themselves POLITICIANS, “political hawks” rode on its dividends to justify the November 2017 coup and some RASCAL is in power now.

In 2013, through my application initiative, I naively thought I could advance a constitutional cause without the necessary and requisite political parentage to protect the initiative.

The result was “political hawks” capitalising on it for totally different motives from mine. Some of us have now picked up the pieces and have learnt that we need to be in politics, unashamedly, to safeguard any initiative that we will embark on in the future.

Those telling others to stay away from politics, like they are doing Catholic Bishops, are the epitome of our problem today.

Citizens, outside the security services and civil service, I believe the Bishops don’t belong to those groups, should be free to participate in politics. Good Friday Zimbabweans!