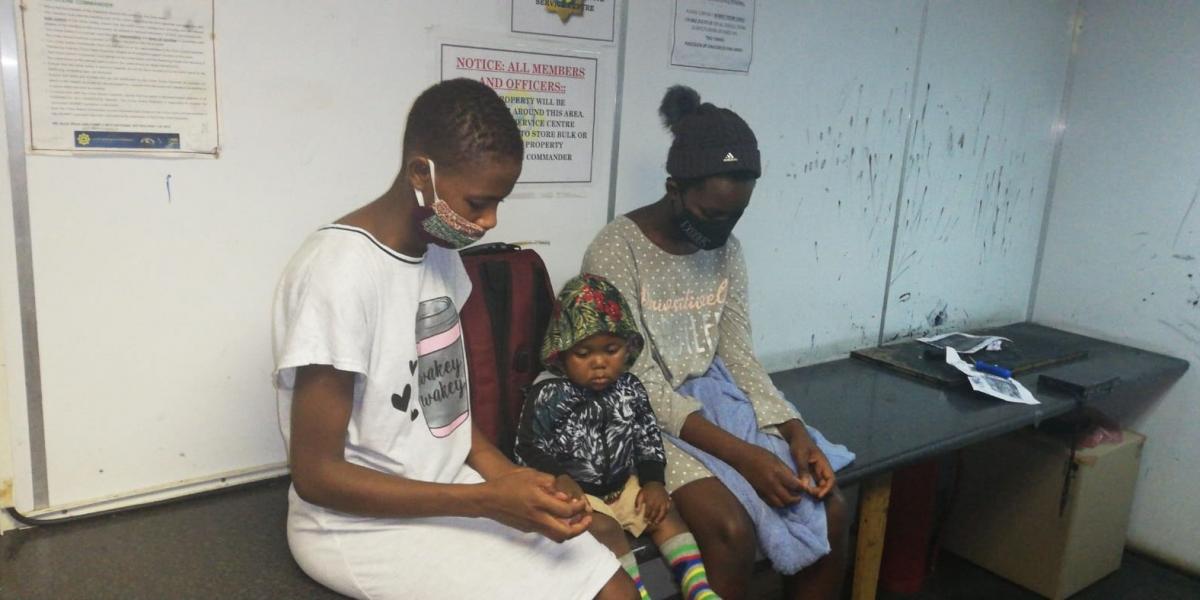 Noxolo Maphosa, a 23-year-old woman who recently fled to South Africa following her abduction, torture, and s_xual assault by suspected state agents, is living in fear in the neighbouring country.

Maphosa and her little child were forced to seek shelter at a police station in South Africa after suspicious vehicles had camped at a place they were staying.

I have just received a very disturbing message from Josphat Mzaca Ngulube who has fled Zimbabwe. I just hope the South African police will help him.

Receiving disturbing reports that suspicious vehicles had camped at a place Noxolo is staying in SA. She is the lady who appeared on [SABC News’s African Perspective programme] where I was a panellist. She and her child have now sought refuge at a police station in SA.

Noxolo was abducted by four men in broad daylight while walking to a butchery near Pick n Pay (Hyper) in Bulawayo earlier this month.

The men blindfolded her and drove to a house where they interrogated her about the whereabouts of his uncle Josphat ‘Mzaca’ Ngulube.

During the SABC programme, which was aired earlier this week, Noxolo revealed that the men again broke into their home in Bulawayo around 1 AM forcing the family to relocate to another suburb for fear of further raids.

Noxolo further revealed that the intimidation did not end with the family’s relocation. In fact, a few days later, a man accosted her while walking in the city centre, showed her a gun and warned her against making any noise.

Fearing for her life, the mother-of-one fled to South Africa for refuge with her little baby.