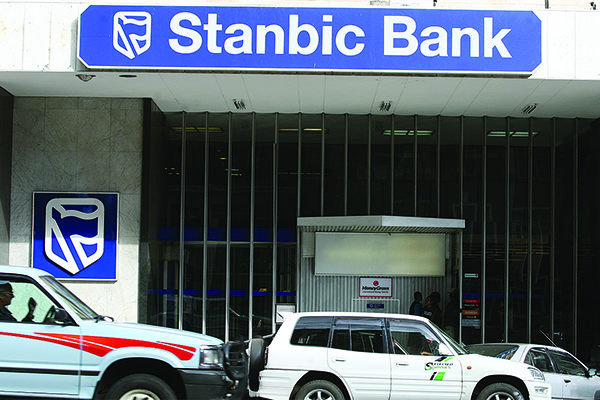 The Bank, a subsidiary of Standard Bank Group of South Africa, attributed the performance to an improvement in its non-funded income which includes trading revenue, fee and commission income and fair value adjustments on investment properties.

In a statement accompanying the results Stanbic Bank Board Chairman, Gregory Sebborn said the bank ended the six-months to 30 June 2020 with a qualifying core capital of ZWL2.1 billion surpassing the local currency equivalence of the required USD30 million regulatory minimum core capital which has been set for the end of 2020.

Sebborn said while the operating environment remained extremely challenging, the economy recorded a notable development in 2020 such as increases in power generation to levels estimated at 1 050 MW  by the end of June 2020 from 660 MW  at the beginning of the year attributable to increase in water levels in Lake Kariba. Said Sebborn:

Cereal production also significantly increased mainly on the back of a rise in small grains output. Lastly, the trade deficit during the first five months of 2020 narrowed to USD340 million compared to a deficit of USD 400 million over the same period in 2019.

Chief Executive Joshua Tapambgwa said net interest income for the period declined by 28% from ZWL540 million to ZWL389 million although the Bank’s lending book had grown by 11% from ZWL2.5 billion as at the end of December to ZWL 2.7 billion.

The Bank’s lending rates remained stagnant on account of regulatory constraints, at a time when average monthly rates were around 18%. Said Tapambga:

He said fair value adjustments which were recorded during the period on investment properties underpinned the uplift in the Bank’s inflation-adjusted total income which grew by 108% from ZWL1.4 billion as at the end of June 2019 to ZWL 2.9 billion.

Tapambgwa said the acquisition of new lending and investment assets during the period saw the Bank’s credit impairments growing by 263 % from ZWL 115 million to ZWL 386 million.