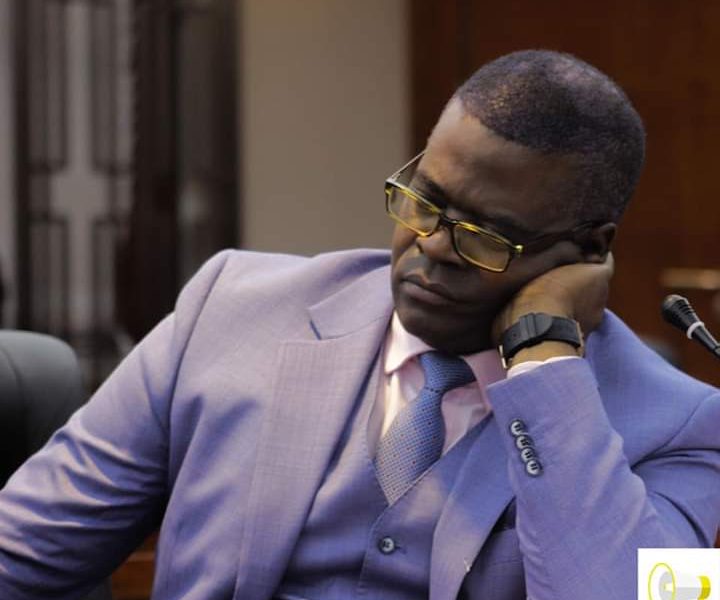 Former Energy and Power Development Minister Fortune Chasi was reportedly sacked for his efforts to level the playing field in the fuel sector, something which did not go down well with powerful fuel cartels that have captured the State.

Among other things, Chasi wanted to reduce Sakunda Holdings and Green Fuel’s overbearing influence in the fuel industry since he was appointed Minister in May 2019.

Both Rautenbach and Tagwirei reportedly have significant influence over the ruling ZANU PF’s top brass as they fund the party’s activities.

A Ministry of Energy official who spoke to The Zimbabwe Independent this week said Chasi was fired partly because he wanted to break Sakunda’s monopolistic hold of the NOIC fuel pipeline. The official said;

You must understand that at Noic, Chasi was trying to even out the playing field in the fuel sector by ensuring that Sakunda Holdings will not continue to enjoy the monopolistic utilisation of the pipeline while also trying to fully assert Noic’s control over the pipeline. Sadly, this unsettled the interests of powerful fuel cartels.

His plans to revive efforts to build a second fuel pipeline were also met with fierce resistance by the same powerful forces.

He was trying to do many things right at the same time. He could not have prevailed over the combined efforts by the ethanol blending and fuel cartels.

Chasi replaced Joram Gumbo, who held the Energy portfolio for less than a year and his tenure was characterised by acute fuel shortages.

Mnangagwa appointed Soda Zhemu, a relatively unknown character to take over from Chasi.