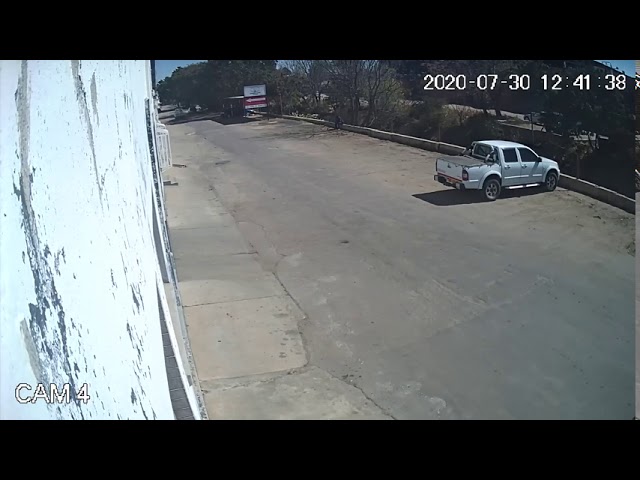 One of the vehicles that was used in the abduction of ZimLive EditorMduduzi Mathuthu’s nephew Tawanda Muchehiwa’s abduction in Bulawayo was hired from Impala Car Rental in Harare, ZimLive reports.

The vehicle is on hire through Impala and I was not driving it (during the abduction),” the man, whose identity we are withholding, said on Friday. I understand it was returned to Impala on August 6 with badly damaged tyres and needing attention on the suspension. It went for repairs and I only got it back on August 25. I have again sent it back to Impala this morning for a new contract

Impala confirmed they leased out the vehicle in question in late July to their regular client and refused to give more details:

Unfortunately, your enquiry involves personal information. What I can tell you is that the vehicle was hired out to a regular client. We would be much more comfortable sharing that information with the police.

ZRP said they have not yet dealt with the case at national level so they could not comment on the issue. 22-year-old Muchehiwa was grabbed on 30 July and taken to an unknown location where he was tortured before he was dumped near his uncle’s home 3 days later.