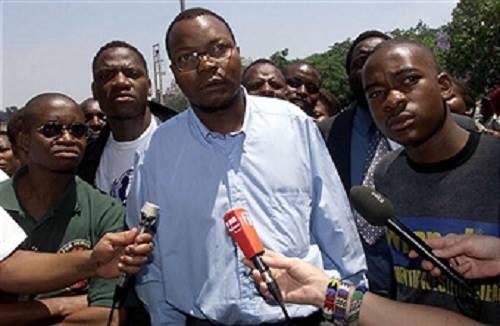 MDC Alliance national chairperson, Job Sikhala on Thursday reapplied to be released from prison after his application was dismissed on Wednesday.

Magistrate Lanzini Ncube on Wednesday said the state had proved beyond any reasonable doubt that the Zengeza West legislator had a case to answer.

The court also heard that Sikhala had another pending case at St Mary’s police station, and would likely commit similar offences if granted bail.

The State believes a jail sentence was inescapable for Sikhala, a condition that would give him every reason to flee.

The hearing on the case is scheduled to continue on Friday.

Sikhala was arrested last week Friday after spending a month on the run after police had said he was wanted for questioning in connection with the foiled 31 July anti-corruption protests.

He stands accused of planning the demonstrations and urging the public to revolt against the government thereby inciting public violence.