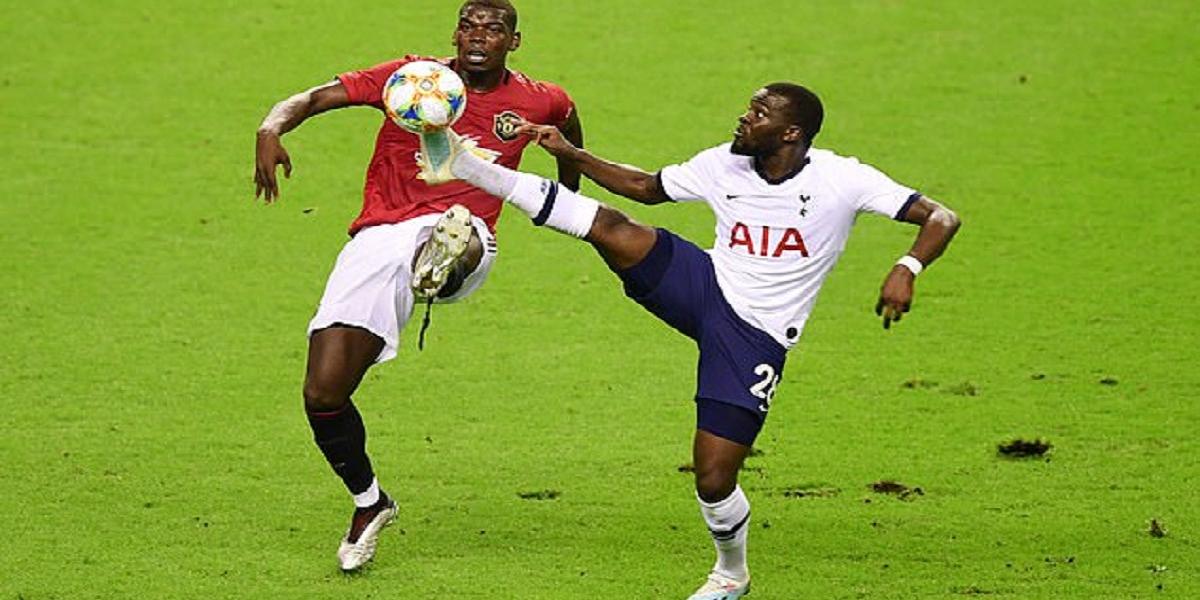 The French international had been named in France’s squad for their upcoming Nations League matches scheduled for next month.

He has since been replaced by Eduardo Camavinga.

On Saturday, the 27-year old former Juventus playmaker was pictured with his pregnant wife Maria Zulay Salaues and some friends.

This comes after Pogba’s compatriot, Tanguy Ndombele who plays for Tottenham has also been removed from the French team after contracting the virus.

French coach, Didier Deschamps confirmed the development saying that he was forced to make a last-minute change to the list.

The two are now set to miss the start of their clubs’ pre-season start as they will be in isolation.