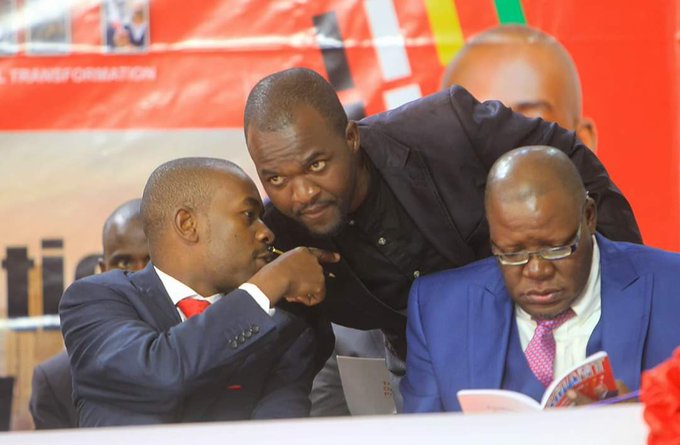 The leader of opposition MDC Alliance, Nelson Chamisa has suggested that the state had to do with the death of the late political activist Patson Dzamara.

The activist passed on this week a few days after he was diagnosed with cancer of the colon.

Speaking at the late’s funeral, Chamisa echoed remarks by MDC Alliance Namibia saying Dzamara might have been harmed since he had been marked the enemy of the state.

Dzamara, like his brother Itai who has been missing for years, once staged a solo demonstration on independence day at the national sports stadium, demanding the release of his brother.

His whereabouts are still unknown.

Chamisa’s remarks come amid reports of human rights violations in Zimbabwe which have attracted the attention of the international community.

The state is being accused of abusing its critics who include journalists, opposition members and human rights defenders.

“Dzamara May Have Been Harmed,” – Chamisa