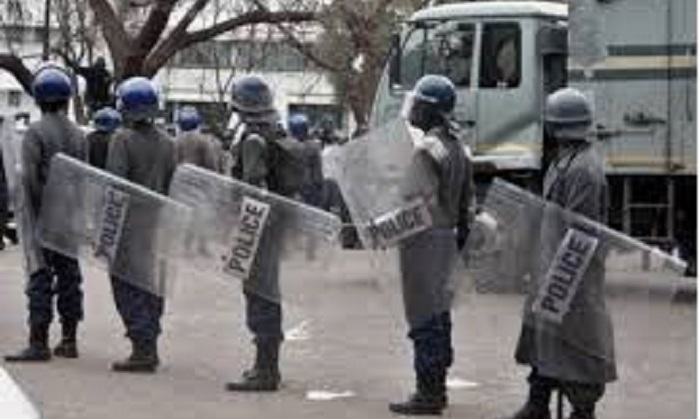 Police on Wednesday tried to stop opposition MDC Alliance leader Nelson Chamisa from addressing members of the media at the Rotte Row Magistrates’ Court where he had gone in solidarity with the Job Sikhala who was arrested last week Friday.

Chamisa described the attempts by police to stop him as evidence that the democratic space was continuously shrinking in Zimbabwe.

Meanwhile, Sikhala who is the legislator for Zengeza West was remanded in custody after his application for refusal of remand was rejected.