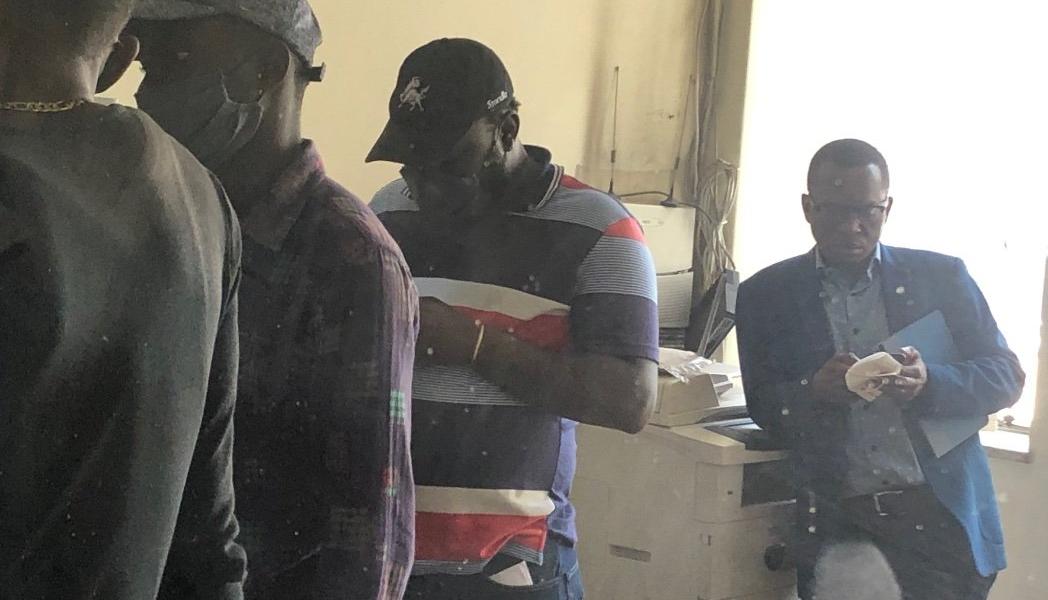 President Emmerson Mnangagwa’s outspoken adviser Shingi Munyeza was on Tuesday blocked from addressing a public meeting in Harare by a group of suspected ZANU PF youths.

The youths initially demanded to know why Munyeza and controversial Norton MP Temba Mliswa are in good books and youths also accused him of not paying them for managing his social media platforms, an allegation which they could not prove.

Speaking to NewsDay after the meeting, Munyeza said he was unfazed by the intimidation and will continue to speak against the “rogue” and “occultic” regime. He said:

I will not relent, I am not deterred, I remain resolute. This country is being run by a rogue system. What people have not realised is what I have been saying.

I am very fully aware of it, I am cognisant of it but it is what it is, we have a rogue system.

The youths continued harassing Munyeza until they forced him out of the meeting, leaving fellow businessman Nigel Chanakira and others to address the gathering.

Munyeza, who is also a pastor, has of late been using his online Sunday sermons to criticise the ZANU PF-led government’s human rights abuses and corruption.