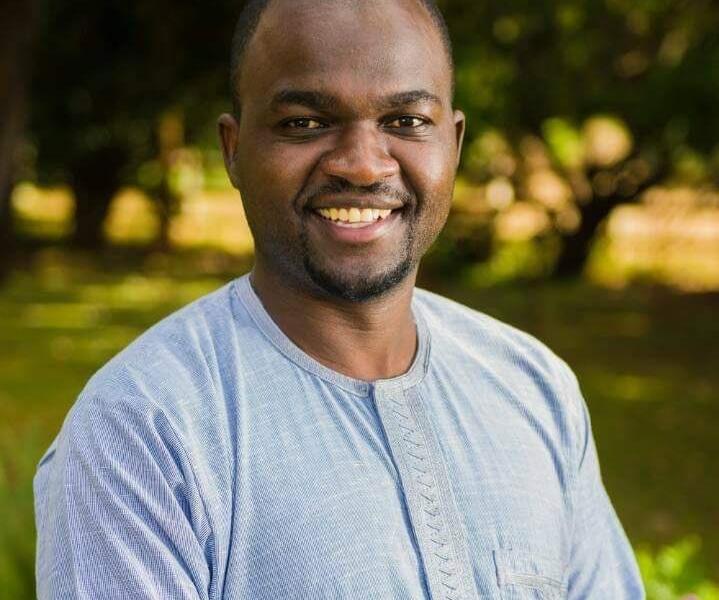 Human rights activist Patson Dzamara, who is a brother to missing journalist-cum political activist Itai Dzamara, has died. He was 34.

Itai was abducted by suspected state agents outside a Harare barbershop on March 9, 2015, and has not been seen since.

Dzamara passed away on Wednesday morning ahead of his scheduled cancer operation for colon cancer. Doctors had warned earlier this week that his health was deteriorating, and the operation could not be delayed further.

More than US$14 000 of the US$27 000 needed to cover the costs for Dzamara’s operation had been raised by well-wishers after his cancer diagnosis was made public.

I’m so devastated… Just received bad news from the Dzamaras. The young Dr Patson Dzamara gone too soon. This has been a terrible 2020!

Businessman Nigel Chanakira thanked all the well-wishers who had contributed money towards the costs for Dzamara’s operation. He said:

It is with profound sadness to advise you that Dr Patson Dzamara has passed on this morning ahead of his scheduled cancer operation. Thanks to all those that had been contributing to the Fund where +US$14k had already been raised. I am personally devasted. MHDSRIP

Respected journalist Brezhnev Malaba paid tribute to the late Dzamara, who he considered a courageous fighter for the rights of the downtrodden. Malaba posted on Twitter:

I’m saddened by the death of Patson Dzamara, a courageous fighter for the rights of the downtrodden. Despite all our efforts to raise funds for his operation, it was not to be. May God bless his soul.