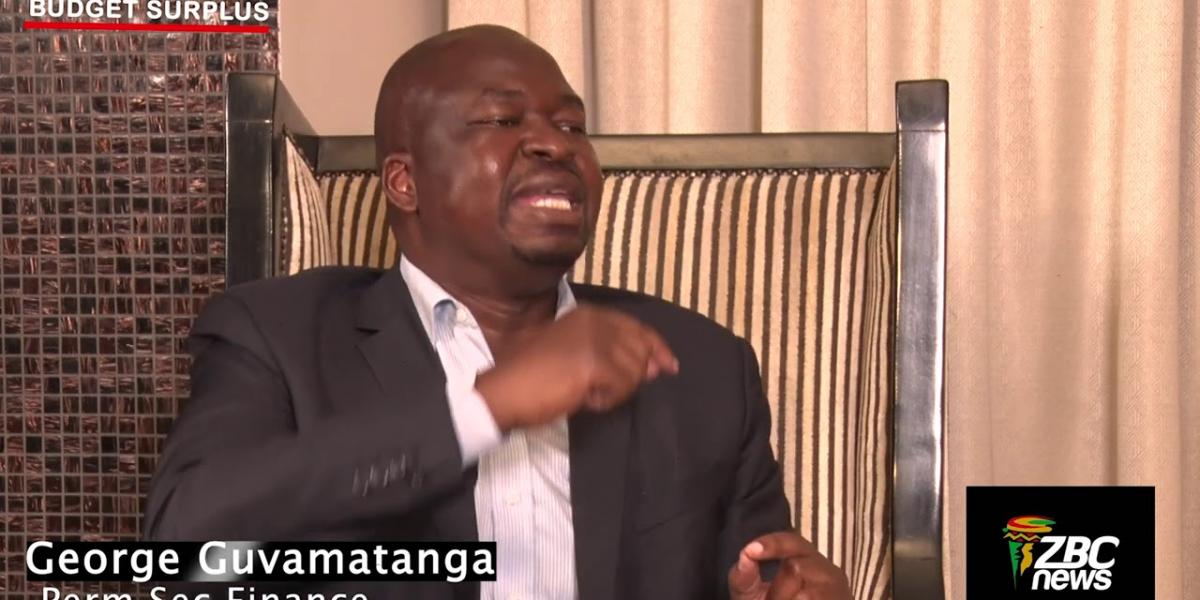 Treasury is considering withholding a US$2 million payment to Drax SAGL International for the supply and delivery of medicines and consumables as part of a US$20 million contract it later cancelled citing overpricing.

It has emerged that Drax, a foreign company fronted by Delish Nguwaya, has proposed two retired judges Justices Moses Chinhengo, Ahmed M Ebrahim and lawyer Advocate Firoz Girach to mediate in the dispute with the government.

Finance secretary, George Guvamatanga told ZBC that the US$2 million has not yet been paid to Drax and the government was in the process of managing how to deal with the issue. He said:

Drax delivered goods worth US$2 million and US$2 million was paid, but there was some complication in terms of the normal know your customer anti-money laundering rules and regulations and even as we speak that money has not been transferred to the supplier and we have ongoing processes to see how it can be managed.

This resulted in the arrest of Nguwaya, some NatPharm senior officials and Health minister Obediah Moyo.