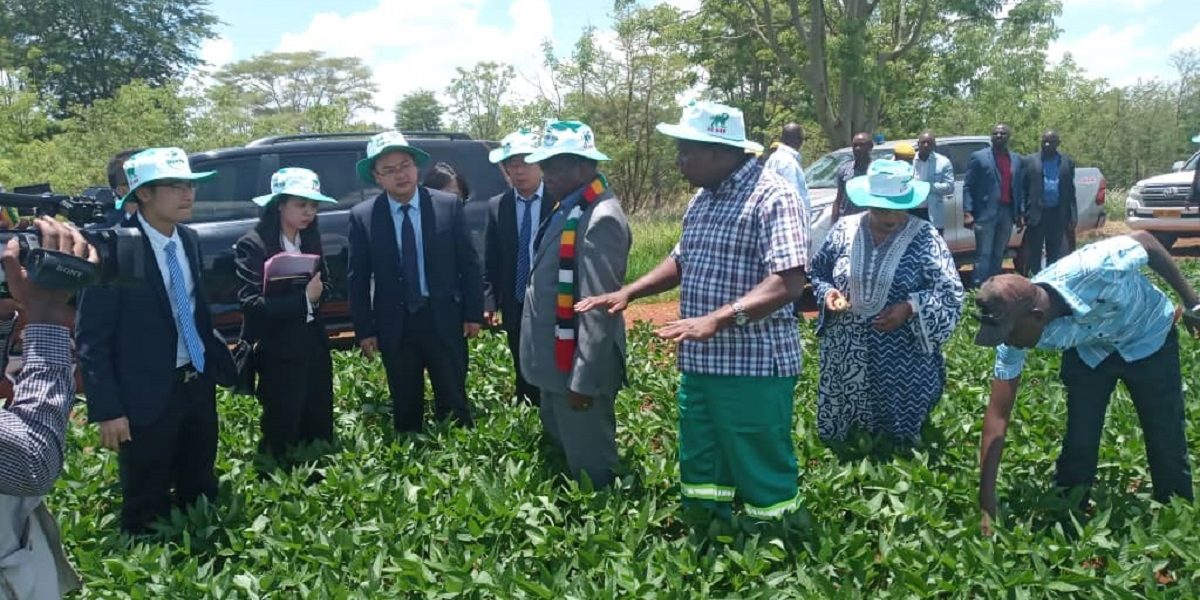 Launching the plan, the president said the initiative was the brainchild of the late Agriculture Minister Rtd Air Chief Marshall Perrance Shiri:

The agriculture and food systems transformation strategy, agriculture recovery plan and livestock growth plan respectively were initiated during the tenure of the late national hero and former Minister of Lands, Agriculture, Water and Rural Resettlement Air Chief Marshall (Rtd) Perrance Shiri. Sadly he is not here with us to celebrate this milestone event. All the same, the strategy and plans are a bold statement of the legacy he was part of and constant reminder to the players in the agriculture sector to be more dedicated in the process of growing our economy.

Agriculture is the nerve centre of Zimbabwe’s economy, contributing between 15 to 18 percent of our GDP, it is the centre pivot from which all other pillars of our economy radiate and the fountain of our manufacturing and tourism sectors as well as a key driver to social and infrastructure development among other aspects of the economy.

During the same launch, the president said he is determined to end hunger and poverty chance the move to launch the strategy:

My administration is indeed committed to end hunger and poverty in line with the aspirations of the UN SDGs and the 2014 AU, Malabo declaration hence the launch of this strategy fulfils our domestication of global instruments with regards to the realisation to the right to food and nutrition by our society.

This action provides the compass to the agriculture sector to fully exploit inherent and the God given natural resources of land and water as well as our hard working human capital. We have set out result oriented interventions for implementation by farmers, these include the rebranded climate proofed presidential input support programme which has seen the introduction of the pfumvudza/conservation agricultural programme leveraging on our heritage based knowledge systems and practises.

Speaking about the modalities of the strategy, the president said Agribank will be turned into a land bank equipped to offer financing to farmers.