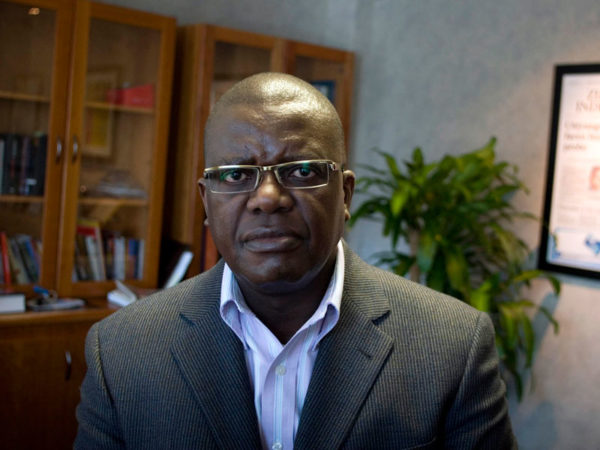 A member of President Emmerson Mnangagwa’s Presidential Advisory Council (PAC), media mogul Trevor Ncube is shocked by the levels of corruption under the so-called New Dispensation.

Speaking in an interview with South African broadcaster e.tv’s Checkpoint on Tuesday night, Ncube said Mnangagwa’s officials are afraid that they will be disturbed from their “eating”. He said:

I must say that the level of corruption under Emmerson Mnangagwa has just been frightening; it is like a free for all.

It does not matter how little there is, for them those who are close to the feeding trough, close to the till ‘please do not disturb us we are feeding,’ that is what this is all about.

Chin’ono was denied bail by a magistrate and jailed at the country’s most notorious prison for over a month without trial.

He was arrested on 20 July after his incessant calls for an end to high-level corruption. He is facing charges of inciting public violence.