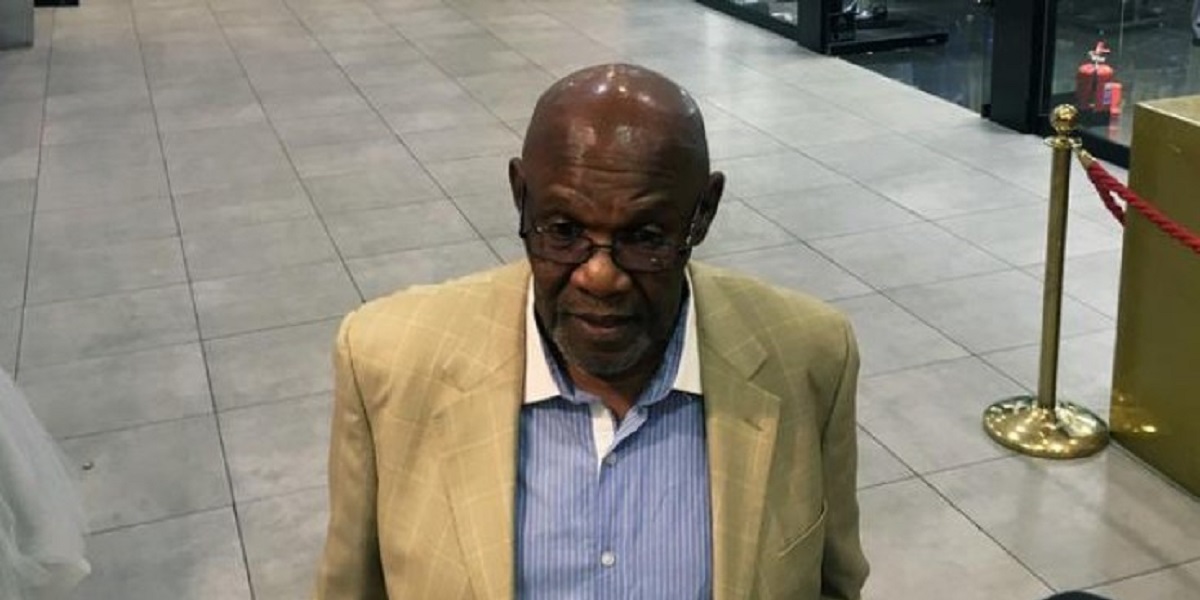 Former Home Affairs Minister the late Dumiso Dabengwa was arrested and charged with treason in the 1980s. Later released.

Mmusi Maimane, the former leader of the Democratic Alliance, an opposition party in South Africa has said the recent arrest of government critics in Zimbabwe reminds of the late Dumiso Dabengwa and General Lookout Masuku whom he said were wrongfully detained in the early 1980s by the Zanu PF regime.

He speaks when a number of government critics including journalist Hopewell Chin’ono and opposition leader Jacob Ngarivhume were arrested and detained for encouraging the public to participate in anti-government protests. Maimane added:

We have seen this tactic. To report on corruption, on upcoming protests, to personally express disgust at corruption, none of these are acts of treason in a free country.

He urged the president of South Africa, Cyril Ramaphosa who is also the current chair of the African Union to do more to address the Zimbabwe governance and human rights crisis. Maimane said:

… we truly need a better action from you (Ramaphosa) than the envoy which was not even afforded a chance to speak to other critical role players from the opposition and civil society. As SA we carry the cost.

Opposition MDC Alliance and some members of the diplomatic call believe that the state is sponsoring the abuse of human rights in the country.

Meanwhile, Zimbabwean authorities deny allegations of human rights violations saying they are being created by the country’s enemies to damage its image.