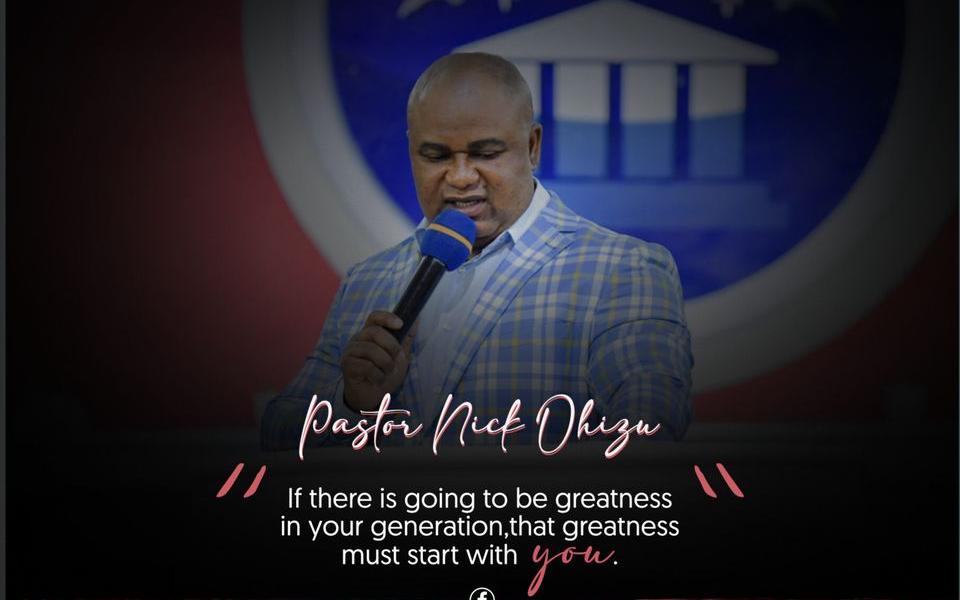 Nixon Chibuzor Ohizu (46) the leader of Empowerment Ministries Church along Seke Road, Harare, gave US$2 000 to two high ranking NRZ officials to have them reverse the cancellation of a lease agreement between his church and the transport utility.

Ohizu reportedly met Colonel Nyabambi and Clive Ncube at the NRZ offices and tried to bribe them to reverse the cancellation of a lease agreement between his church and NRZ served on him on August 7.

The two NRZ officials reportedly accepted a bribe offer of US$2 000 during their initial meeting.

When the preacher returned to the offices with the money, the NRZ officials had already notified the police and a trap had been set for him.

He was arrested when he brought the money – the whole US$2 000 in $100 denominations. The money is being kept as an exhibit.

Ohizu was not asked to plead to the allegations when he appeared before Harare magistrate Richard Ramaboa.

He was remanded out of custody to October 1 on $10 000 bail and was ordered to surrender his passport.