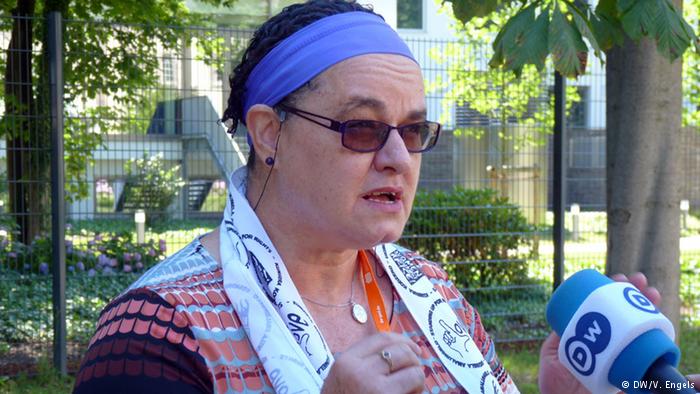 Matabeleland Collective leader, Jenni Williams, has urged President Emmerson Mnangagwa to apologise on behalf of Government for the killing of an estimated 20 000 citizens by soldiers during the Gukurahundi massacres in the first decade of Zimbabwe’s independence.

President Mnangagwa was then State Security Minister when the Government unleashed the North Korean-trained Fifth Brigade in the Midlands and Matabeleland provinces ostensibly to crush renegade former freedom fighters (dissidents).

Addressing journalists soon after Mnangagwa’s meeting with members of the Matabeleland Collective at State House in Bulawayo last Saturday, Williams called on Mnangagwa to issue a public apology for the massacres. She said:

The head of state is the person who should be able to acknowledge that the soldiers were deployed by the government and we remain committed to identifying how that acknowledgement looks and how the apology looks.

But for us, the position is not only the government to do that but our communities carrying that suffering, they have to describe that process.

Williams, who is also the leader of Women of Zimbabwe Arise (WOZA), said Gukurahundi was different from the Rwandan genocide as the killings were sanctioned by the Government.