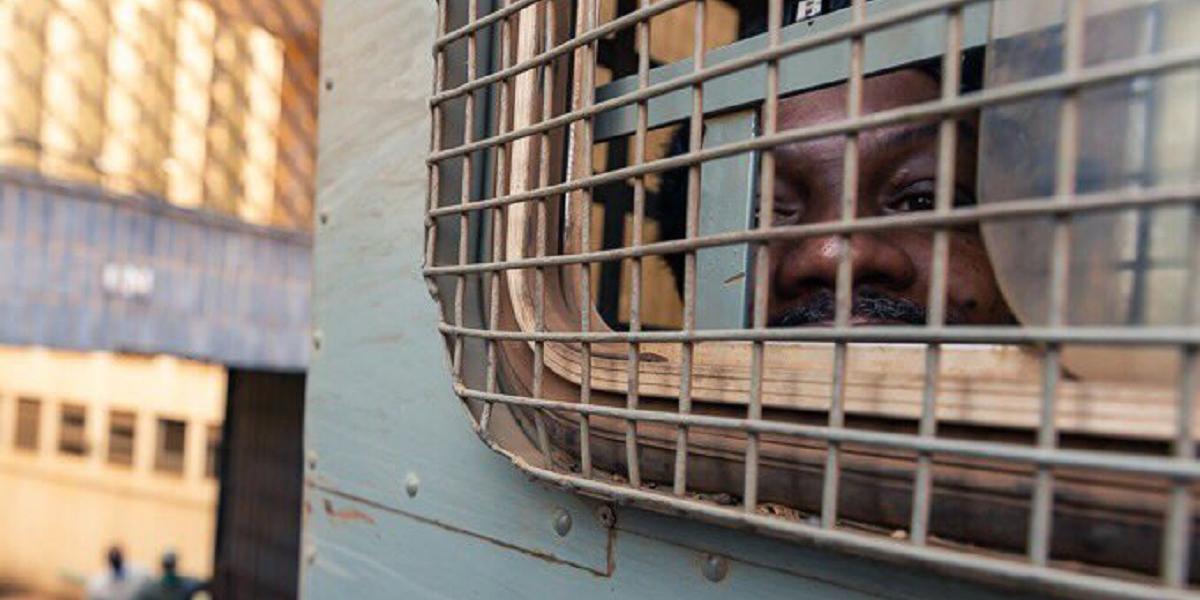 Chin’ono and opposition leader Jacob Ngarivhume of Transform Zimbabwe were arrested on 20 July for inciting public violence after encouraging the citizenry to participate in foiled anti-government protests that had been pencilled for 31 July.

Magistrate Nduna claimed Chin’ono’s lawyers had not presented evidence to prove that their client was no longer a threat to the nation. He said:

The basis for the call of the protests was meant for the fall of Zanu PF which has not happened. So it will be wrong to say July 31 was a non-event. The violent demonstrations remain pending. The date is only a day this was set to commence. The demonstration is still pending. Bail is hereby denied.

Chin’ono’s lawyer, Roselyn Hanzi said they would be appealing against the ruling at the High Court.