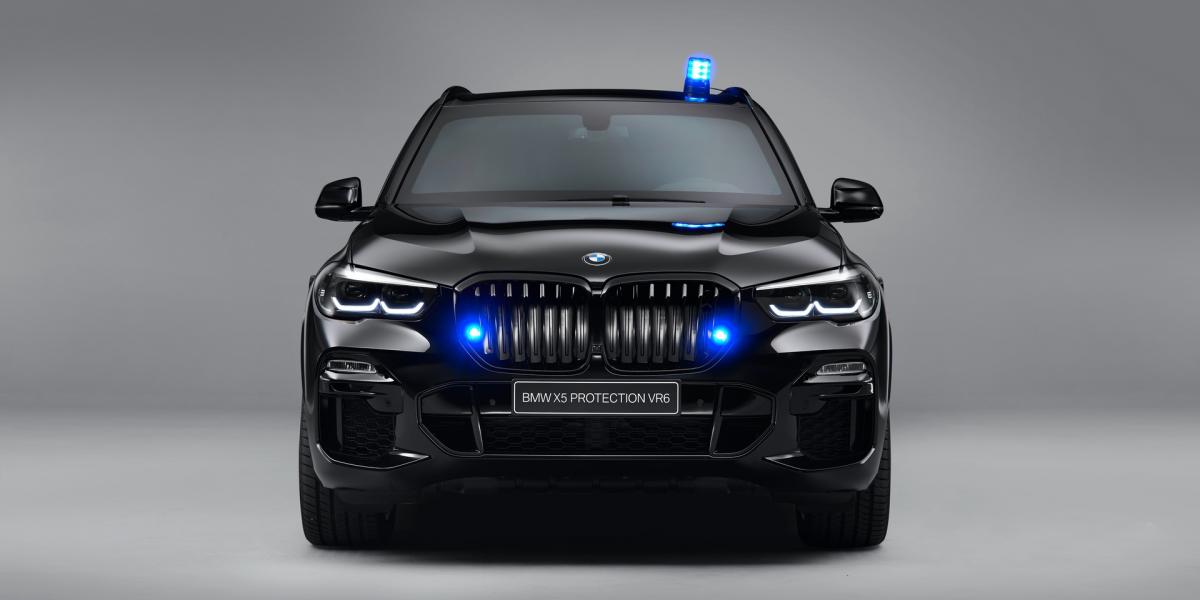 The late veteran politician Morgan Tsvangirai’s bulletproof BMW X5 that was impounded 12 years ago in Matabeleland by police officers from Lupane Police station claiming that it was not properly imported into the country, is still parked at the same police station 12 years on, New Zimbabwe reports.

Lupane ZRP sources that spoke to the publication said they don’t know why the car is still there 12 years later:

Tsvangirai’s BMW X5 is still parked at Lupane police station. The car’s condition has deteriorated after it has been parked in the open for a very long time. We do not know why the car is being kept here for such a long time

I can only offer a personal comment because it is a matter that the party has not discussed, suffice it to say towards the end of his life, Tsvangirai had approached myself and Chief (Ndlovu) to assist him in recovering the vehicle. The car should be released to the family. The car’s condition is depreciating while in the open

The car was a gift to the firebrand beloved opposition leader from a South African friend Adrian Espag after reports of an assassination plot against Tsvangirai circulated.