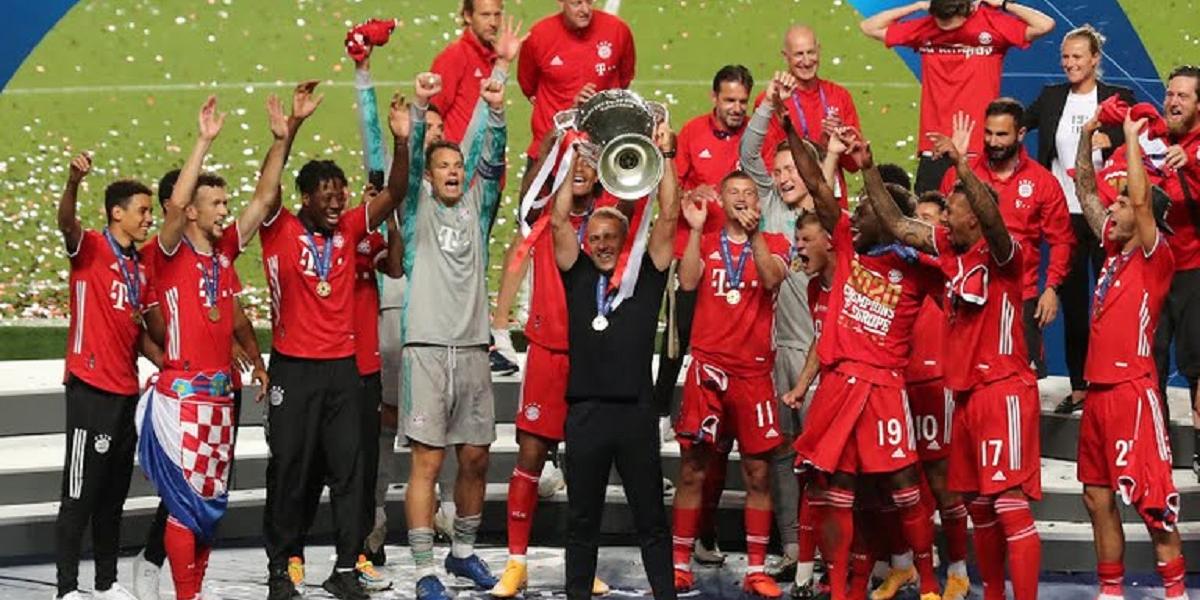 The match was played at the Estadio da Luz, Lisbon, Portugal. The Bavarians are now only behind Real Madrid (13) and AC Milan (7).

They became the first team in European Cup/Champions League history to win every game en route to winning the competition (11 wins).
Bayern got their goal from Coman after Kimmich picked up a loose ball 20 yards from goal, clipped it to the edge of the six-yard box and Coman got in front of Kehrer to brilliantly direct an angled header away from Navas into the bottom-right corner.
The opening 45 minutes were lively but ended goalless although PSG had the best chances to take a lead. Neymar and Mbappe had big opportunities to score but were both denied by Neuer.
Meanwhile, Lewandowski hit the post pretty much out of nowhere for a Bayern side that struggled to create much in the first half.