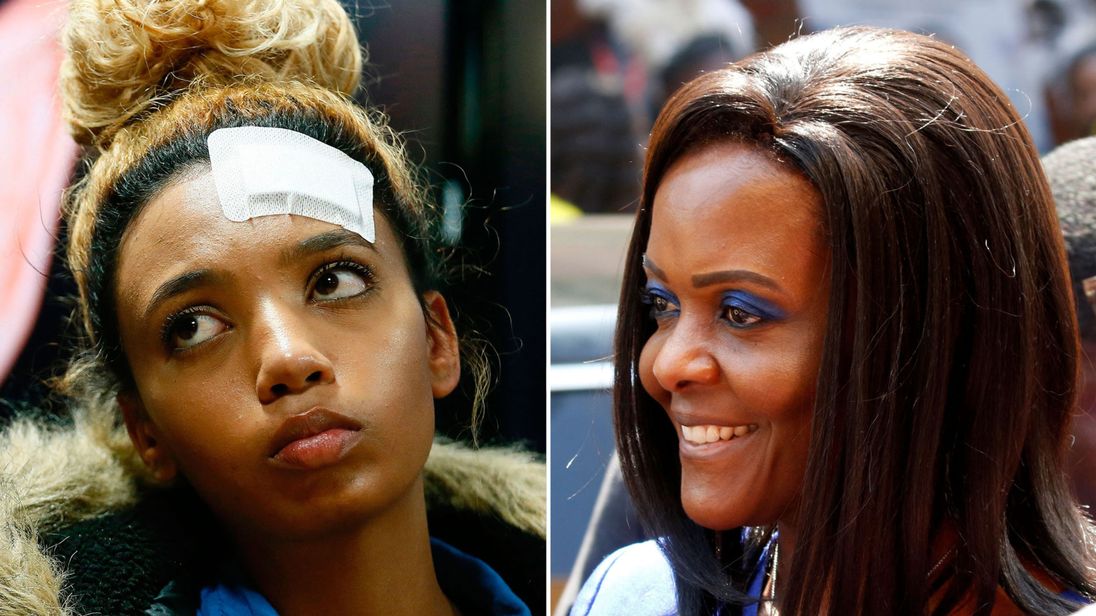 According to AfriForum, an organisation that is representing Gabriella Engels, the woman who was assaulted by Grace Mugabe in August 2017, the South African Justice Department has not responded to their request on information concerning the extradition of the former Zimbabwean first lady to face prosecution in South Africa for assaulting Engels, TimesLive reports.

This was revealed by AfriForum’s head of private prosecutions unit, Gerrie Nel who was speaking at a press conference at their headquarters in Centurion. Nel read a letter from South Africa’s National Prosecution Authority and explained that the process stalled at the Justice Department when they made an enquiry and were never responded to. According to the publication:

Nel read parts of Batohi’s letter which said: “Like the complainant, the NPA would like to have the matter prosecuted as soon as possible.”

Batohi advised AfriForum to ask the department of justice about the status of the extradition application.

Nel said they had since followed her advice. The justice department, he said, had not yet responded to a letter sent by the unit on July 10.

Mugabe reportedly assaulted Engels who has said she wants an apology from Robert Mugabe’s widow after photos of her injured face went viral on social media as she said she was assaulted by a cord by Mugabe.