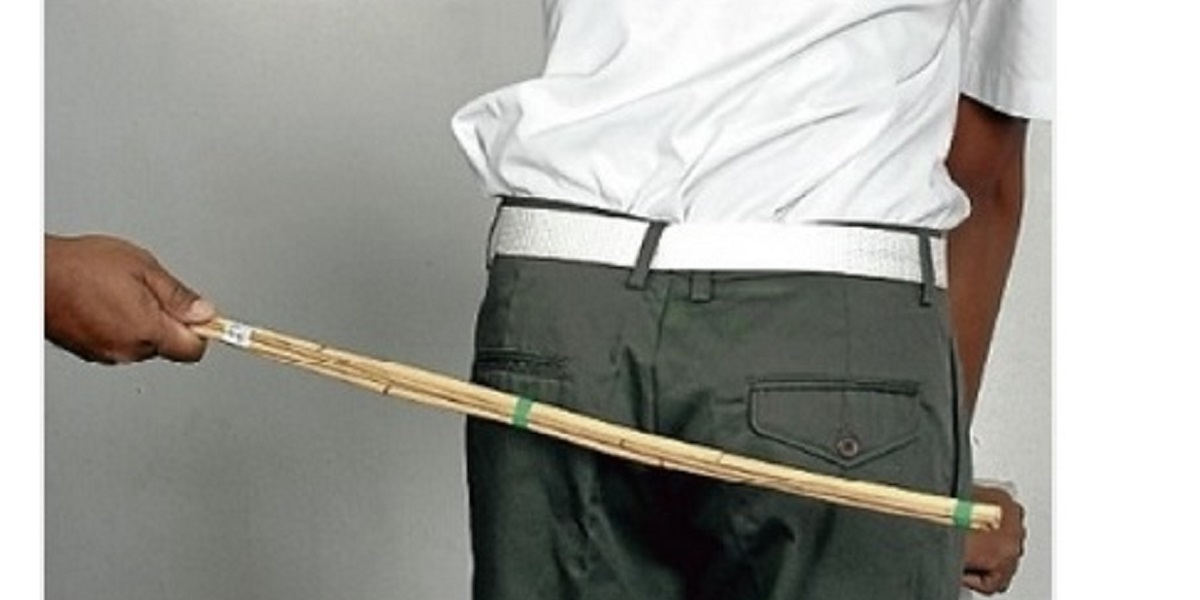 The Education Act Amendment, among other issues, states that learners should not be excluded from schools for falling pregnant or failure to pay school fees.

Teachers have also been forbidden from canning students no matter the circumstance. The Act was passed by Parliament, approved by President Mnangagwa, and has been gazetted.

The Act also forbids corporal punishment as schools are now required to come up with disciplinary policies in line with standards set out in regulations prescribed by the Minister for the purpose.

According to the Act, the regulations and any disciplinary policy shall not permit any treatment which does not respect the human dignity of a pupil. The Act reads in part:

Disciplinary measures must be moderate, reasonable and proportionate in the light of the conduct, age, sex, health and circumstances of the pupil concerned and the best interests of the child shall be paramount. Under no circumstance is a teacher allowed to beat a child.

Zimbabwe Teachers Association (ZIMTA) chief executive officer, Dr Sifiso Ndlovu, said they fully supported the provisions of the Act as it was consistent with modern society.

Progressive Teachers Union of Zimbabwe (PTUZ) secretary-general, Mr Raymond Majongwe, said while the act had good motives, there were fears that some people could take advantage of that and abuse girls.

Some were opposed to the Act arguing that allowing pregnant learners in schools and outlawing corporal punishment would likely promote misconduct.