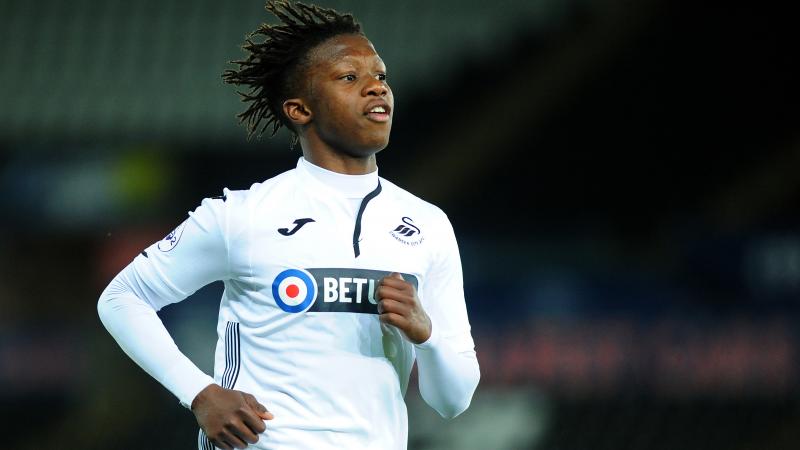 Warriors hopeful Tivonge Rushesha has been named the Swansea City U-23 Player-of-the-Season.

The 18-year-old Zimbabwean-born starlet is a product of Swansea’s academy and had his breakthrough in the 2019/20 campaign where he also made his senior debut against Cambridge United last August.

Rushesha trained with the senior squad prominently last season and went on to make six matchday squad appearances across all competitions to add to the thirteen games he played for the U23s team.

The young defender was born in Zimbabwe and moved to the United Kingdom in 2003. He has represented Wales at U-17 level but he still can represent Zimbabwe at senior level.

Rushesha received a call-up for the Warriors’ AFCON qualifiers against Botswana and Zambia but couldn’t come because his Zimbabwean passport had expired.