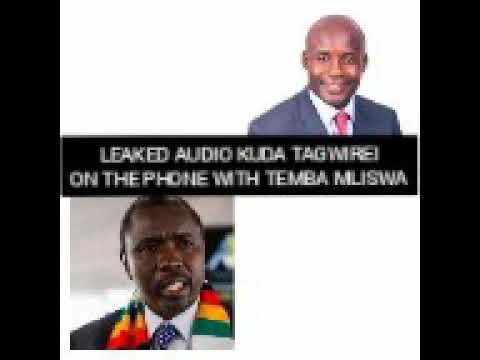 A leaked audio recording of a phone call between controversial businessman Kuda Tagwirei and Norton Member of Parliament Temba Mliswa has revealed a few things about what people close to President Emmerson Mnangagwa think of his key appointments.

A Twimbo using the Twitter handle @SteveZwitter has picked up a number of things Tagwirei and Mliswa’s conversation has revealed. Below are some of the highlights: