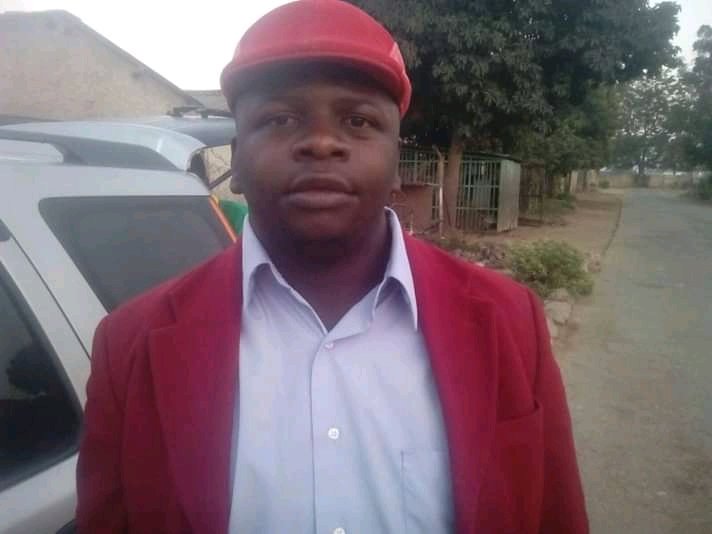 ZimRights is greatly disturbed by the reports of the extrajudicial killing of the MDC’s District Coordinating Chairperson, Councillor Lovender Chiwaya (34) of Ward 4 Hurungwe Central in Karoi, Mashonaland West.

Reports are that Chiwaya’s body was found dumped on his doorstep. The MDC reports that Chiwaya was being hunted by state agents before his killing.

ZimRights condemns the extra-judicial killing of people for exercising their freedom of association.

Chiwaya represents what ZimRights identified as the many invisible victims of the ongoing crackdown on activists whose lives are in danger for exercising their rights.

Their lives are more in danger because they are away from the limelight. ZimRights believes their lives matter. In the citizens’ cry, #ZimbabweanLivesMatter, the life of Chiwaya is included. One life lost for any reason is too much.

This incident comes in the face of the state denying that there is a crisis in Zimbabwe. It follows a series of hate speeches by senior political leaders in the country.

ZimRights has since filed complaints against hate speech with the Zimbabwe Human Rights Commission (ZHRC) and the National Peace and Reconciliation Commission (NPRCZ).

Since 30 March 2020, Chiwaya is the 4th victim of extra-judicial killing.

ZimRights joins the Chiwaya family in mourning and calls on the political leadership of the country and the region to act before it is too late.

Issued by the ZimRights Information Department