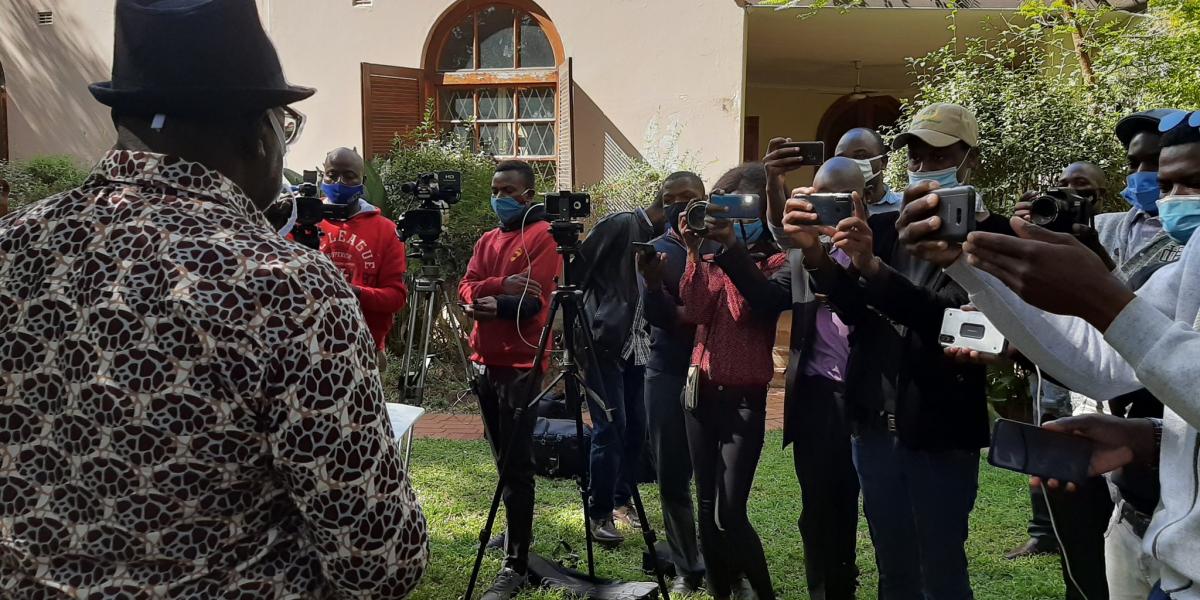 MDC Alliance co-vice president Tendai Biti has revealed what military generals demanded from the then MDC president Morgan Tsvangirai in 2008 after he had won the presidential race.

The former Finance Minister said the military general requested six things from Tsvangirai but the issues never received sufficient attention during the talks which led to the formation of an inclusive government in 2009. Biti said:

There must be a dialogue that takes care of military concerns. In 2008 after the MDC won the elections, the military sent envoys to talk to Morgan Tsvangirai and they raised six key issues, including concerns about transitional justice.

They wanted to know if a future government would not prosecute them for crimes they had been made to commit in the past, and we gave them assurance on a transparent programme of transitional justice.

They also wanted guarantees that the future government would not dispossess them of their land and reverse the land reform programme.

The next question was about their conditions of service, decent salaries and that their pensions be not affected, which again is not a problem.

They also wanted to know if they would be allowed to participate in the spheres of the economy, including joining the civil service should they quit the military.

So, their concerns need to be addressed in any dialogue that is meaningful.

Their fifth question was whether those who wanted to leave the country would be allowed to do so, and again that is obvious as there is freedom of movement in the country.

Recently, national spokesperson of the National Patriotic Front (NPF), Jealousy Mawarire, called upon South African President Cyril Ramaphosa’s envoys to include the military in their engagements for Zimbabwe to find a lasting solution to its perennial governance issues. He said:

Hopefully, President Cyril Ramaphosa and the ANC will understand that we need to dialogue with the army which took over Zanu-PF, the State and Government.

If we don’t, a worse situation will explode, especially now, that there are two militarized factions in Zanu-PF dabbling in politics.