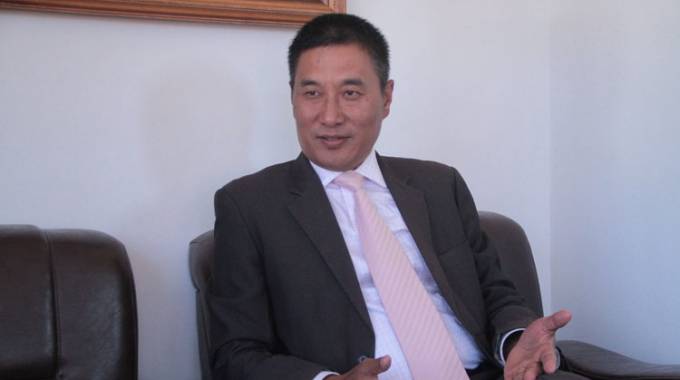 While in an interview with the Herald, the Indian  Indian Ambassador to Zimbabwe Mr Rungsung Masakui shared his thoughts about the social media fake news and said the situation had to be optimised by finding a balance between the right to freedom and speech and other issues.

The Herald reporter had asked how has India dealt with the issue of fake news and social media abuse when Mr Masakui said:

There has been debate on issues around social media in India, on how to deal with fake news. You need to balance because being a democratic there are provisions for the right to freedom of expression and speech, but you need to balance with other issues, especially negative aspects.

The social media in India is regulated by the Information Technology Act, which was enacted in the year 2000 to regulate, control and deal with the issues arising out of the IT. Thus social networking sites in India are liable for various acts or omissions that are punishable under the laws of India.

The ambassador did not refer to Zimbabwe’s social media campaign about human rights but shared his thoughts on how such situations must be dealt with. The government in Zimbabwe has dismissed the ZimbabweanLivesMatter movement and said there is no crisis in Zimbabwe.