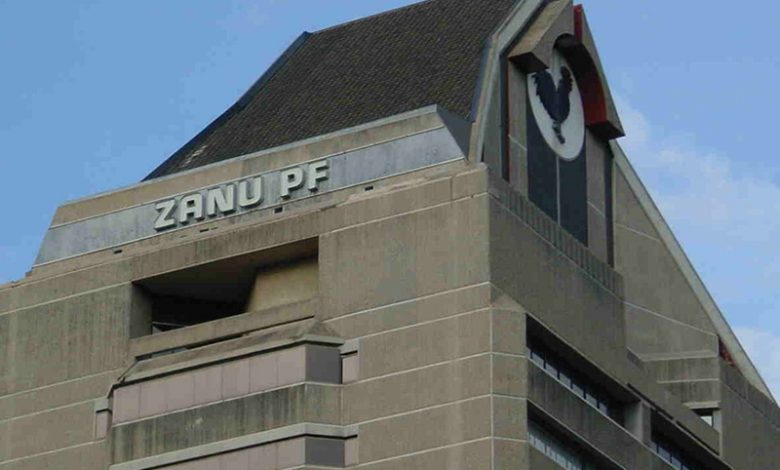 Seven ZANU PF Politburo members on Wednesday failed to attend its meeting at the ruling party headquarters in Harare due to ill-health.

In his opening remarks at the meeting, ZANU PF First Secretary, President Emmerson Mnangagwa disclosed that the seven officials had asked for a leave of absence because they were not feeling well. He said:

This comes barely a month after ZANU PF politburo member and Lands Minister, Perrance Shiri, succumbed to COVID-19, with 26 party employees having tested positive for the novel coronavirus (SARS-CoV-2).