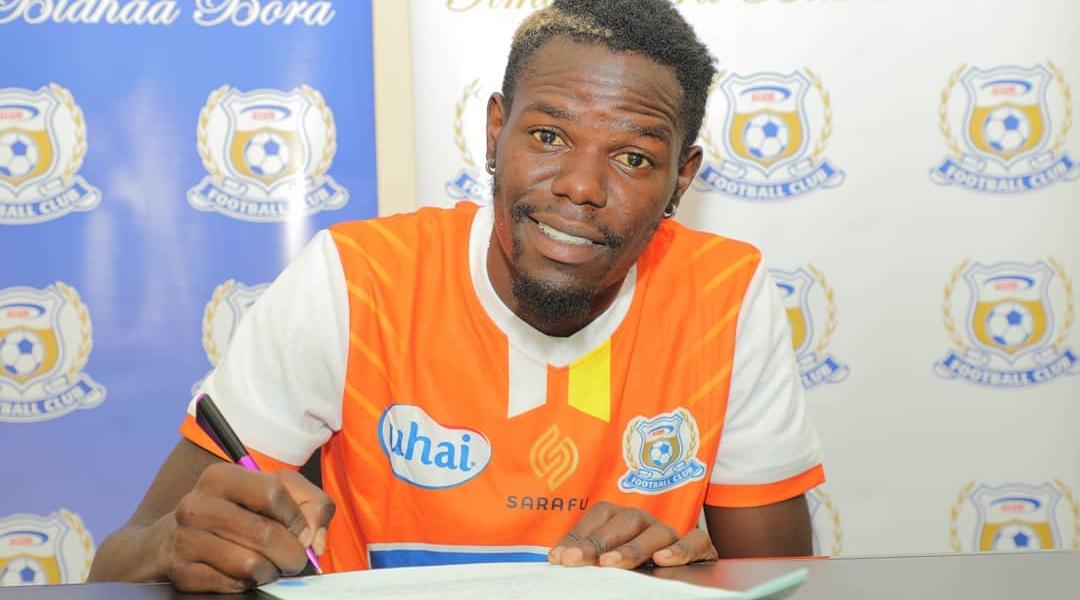 Tanzanian-based Zimbabwean midfielder, Never Tigere, has extended his stay at Azam by a further two years after signing a contract extension on Thursday.

This means that the former FC Platinum midfielder will be on the club’s books until 2022. Azam posted on their social media channels:

… star, Never Tigere, he is still very there in Azam Complex members after adding a new two years contract. The contract will make him continue to stay with those party fathers until 2022.

Tigere has had a great level last season, registered in a small registration window from Zimbabwe Platinum, and successfully scored four goals in the league, two of them throwing in the small penalty, and contributing to two passes.

Come to Azam Complex this Sunday, and see his new stuff at Azam FC Festival.

Warriors striker Prince Dube signed a three-year contract at Azam early this week to join his former Highlanders teammate Bruce Kangwa and Tigere at the ambitious Dar-es-Saalam based club.