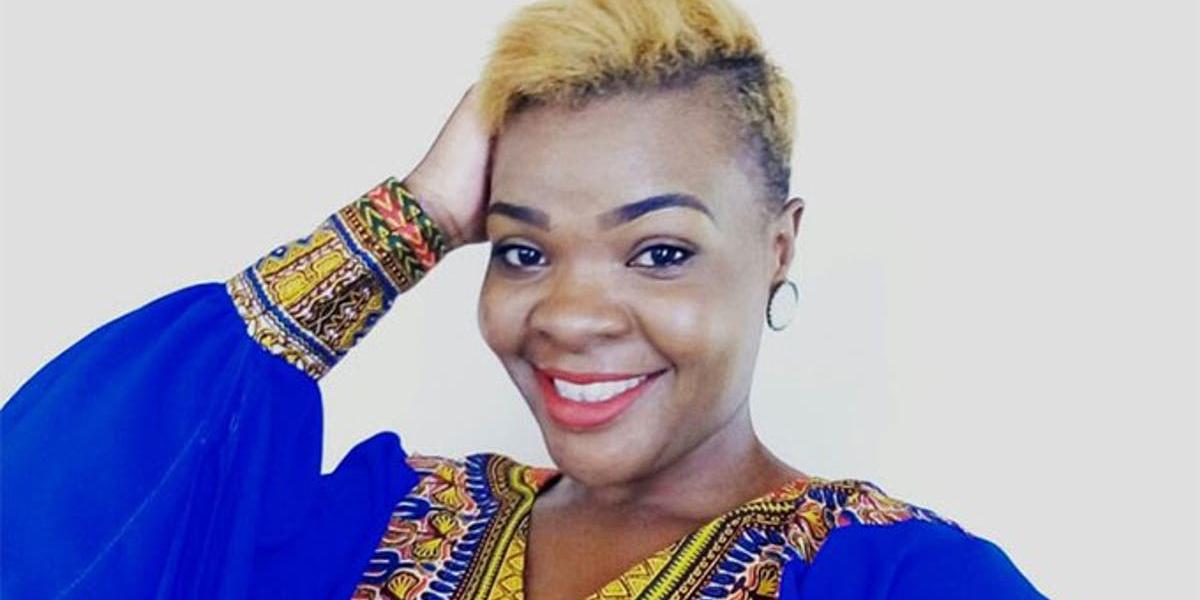 Dhuterere believes the singer and socialite, born Felistas Edwards, is a hard worker who managed to stand up with “men” during the album launch. Said Dhuterere:

Mai Titi is one of the most hardworking musicians I know.

She is very committed to her work and by God’s grace, she will reach far. God blesses people who work hard.

We need ladies in this music industry. It is not about the challenge.

Mai Titi launched the debut album less than two weeks after the release of Hush a single she collaborated with Tocky Vibes.

She revealed recently that she started her music career as a gospel artiste but with time realised that it was not good to confine herself to one beat or genre.