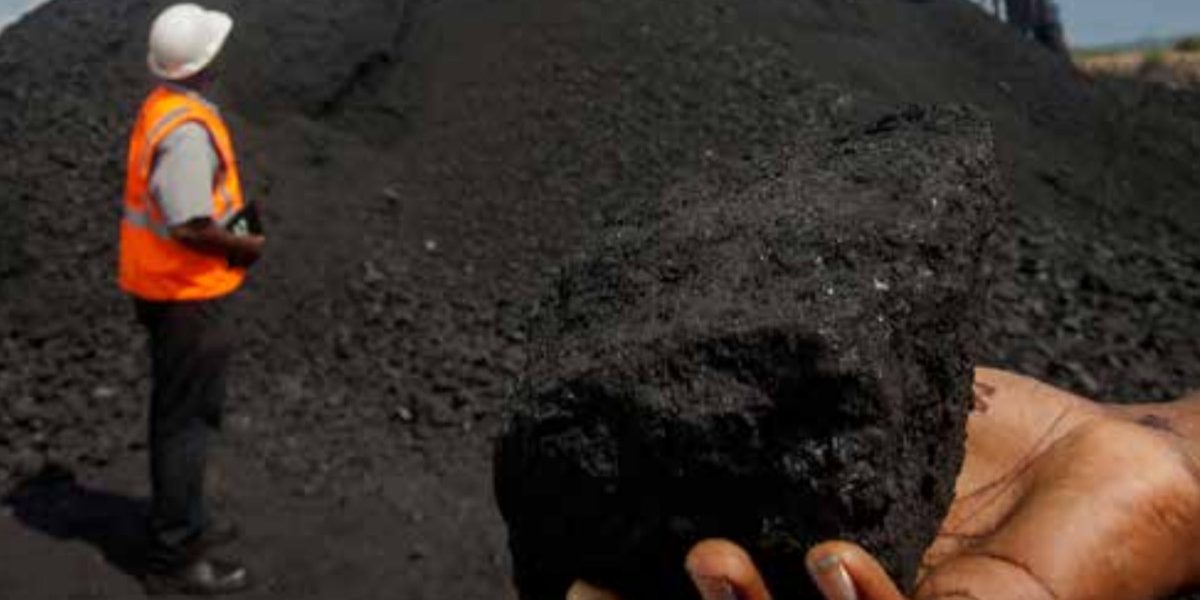 The was drama in Hwange where a Chinese Miner with claims in Hwange is accused of exploiting his workers and not paying them their salaries in some instances for years, Mining Zimbabwe reports.

Chihota Mine in Hwange which is co-owned by some Chinese nationals’ 200+ workers are owed salaries by the company some dating back to a few years ago.

5 of the employees who had complained about unpaid wages and confronted the miner decided to go to the police in a company vehicle to report the unfair labour practices, they were being subjected to. However, when the reached the police station they were arrested because the management of the company had called ZRP and reported the company vehicle they used stolen. They were released after paying a $500 fine each.

According to the publication, there are numerous complains at the mine and a lot of them have not been dealt with.