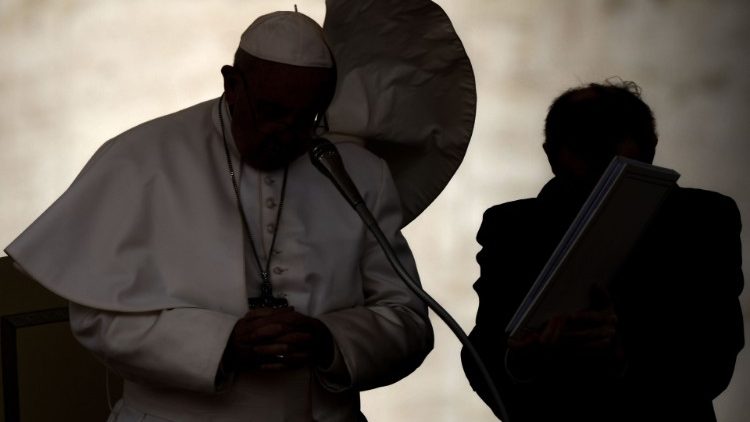 The government has announced it is compelled to engage Holy See’s papal Pro-Nuncio to Zimbabwe, Archbishop Marek Zalewski over the Catholics Bishop’s pastoral letter it referred to as divisive and offensive to establish if the letter represents the official stance of Vatican on Zimbabwe, The Herald reports.

This was revealed by Justice Minister Ziyambi Ziyambi yesterday in a press conference in which he said:

Given that the venerable bishops represent the Catholic Church, Government is compelled to directly engage the Vatican to ascertain whether or not such statements reflect the official attitude of the Holy See towards Zimbabwe’s leadership or whether these are merely the views of the various individuals concerned.

According to the publication, the government has tasked foreign affairs minister SB Moyo to speak to Archbishop Marek Zalewski and establish the official position of the Catholic Church on President Mnangagwa’s leadership. Ziyambi’s statement on the pastoral letter was the second response from the government to the bishops after Monica Mutsvangwa attacked them over the letter last week.