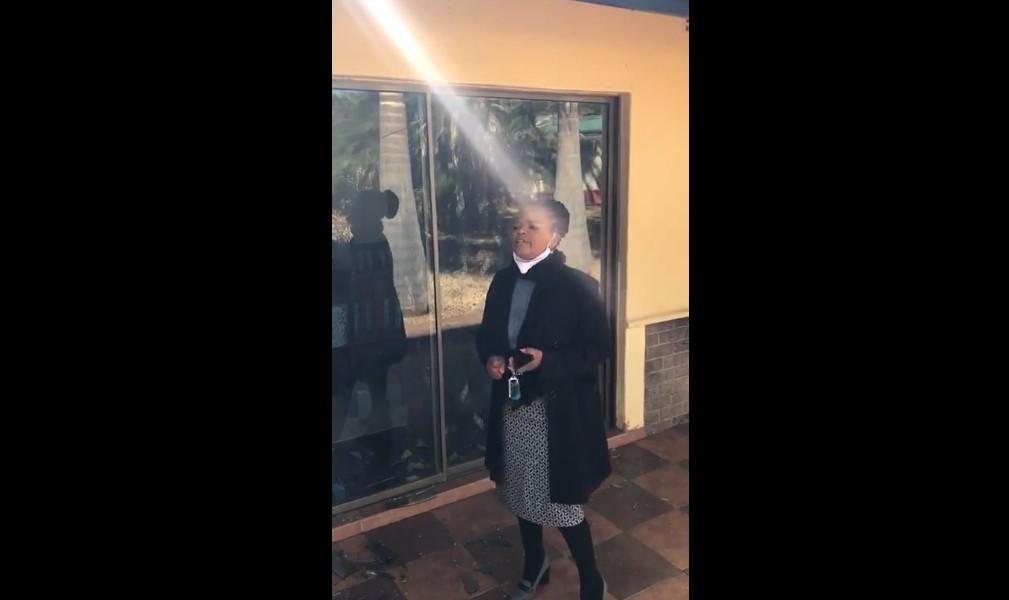 The Bar Council of England and Wales and the Bar Human Rights Committee of England and Wales have criticised Harare Regional Magistrate Ngoni Nduna’s ruling to bar renowned human rights lawyer Beatrice Mtetwa to stand down from representing her client, an investigative journalist Hopewell Chin’ono.

In a statement, the two committees called upon Magistrate Nduna to immediately revoke the judgment and allow Mtetwa to do her lawful duties unfettered. The statement read:

We urgently call upon Magistrate Nduna – the ruling Magistrate in the case – to immediately revoke the judgment and we also urge the Zimbabwean authorities to ensure full compliance with their duties under the United Nations Basic Principles on the Role of Lawyers.

The Bar Council and BHRC would like to remind the Zimbabwean government of their duties under the United Nations Basic Principles on the Role of Lawyers.

In particular, Principle 16 places a duty on states to ensure that lawyers are able to perform their professional functions without “intimidation, hindrance, harassment or improper interference” nor threat of prosecution or other sanctions.

In addition, we would like to emphasise Principle 2 of the United Nations Basic Principles of the Independence of the Judiciary, which states that “The judiciary shall decide matters before them impartially, on the basis of facts and in accordance with the law, without any restrictions, improper influences, inducements, pressures, threats or interferences, direct or indirect, from any quarter or for any reason.”

The Bar Council and BHRC take very seriously any interference with the ordinary work of lawyers around the world and we are committed to speaking out in situations where lawyers are being arbitrarily prevented from carrying out their work and upholding the rule of law and access to justice.

The Bar Council of England and Wales

The Bar Human Rights Committee of England and Wales