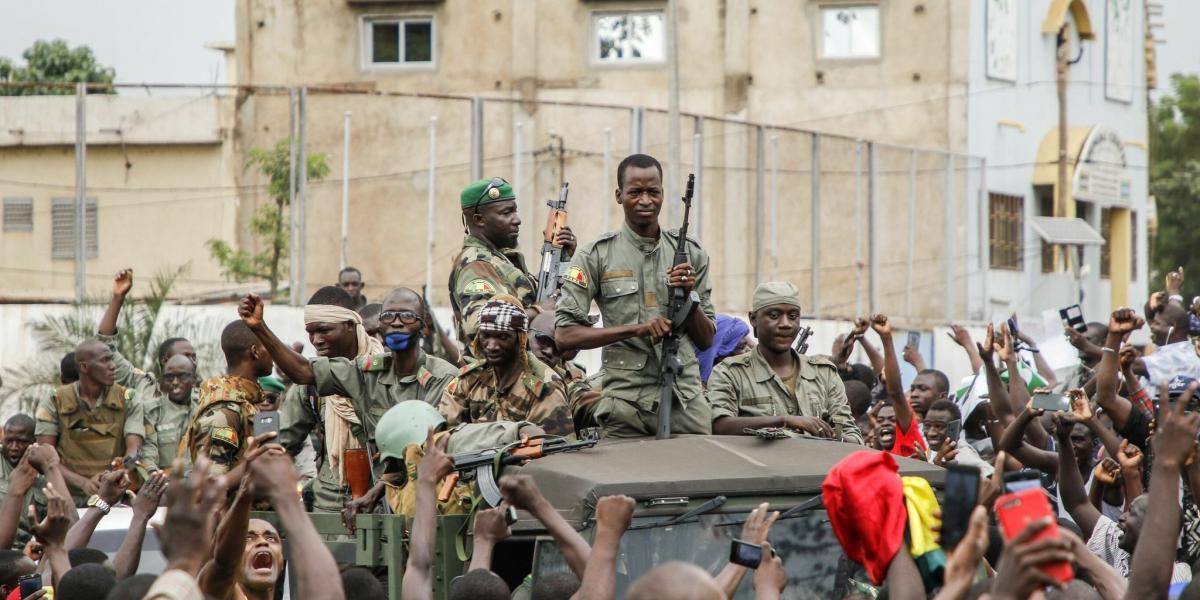 The Economic Community of West African States (ECOWAS), which is convening over the crisis in Mali, has imposed sanctions on the country following a military coup earlier this week.

Meanwhile, Mali’s opposition coalition on Thursday dismissed efforts by regional powers to block a coup-driven change of government, saying it would work with the military junta to restore stability to the country.

The M5-RFP coalition of anti-Keita opposition groups said it was working alongside the mutineers, and condemned the ECOWAS sanctions as an over-reaction.

Reports indicate that there was calm in the capital Bamako for the second straight day as people appeared to heed earlier calls from junta spokesman Colonel Ismael Wague to return to work and go about their daily lives.

One Comment on “ECOWAS Imposes Sanctions On Mali’s Military Junta”