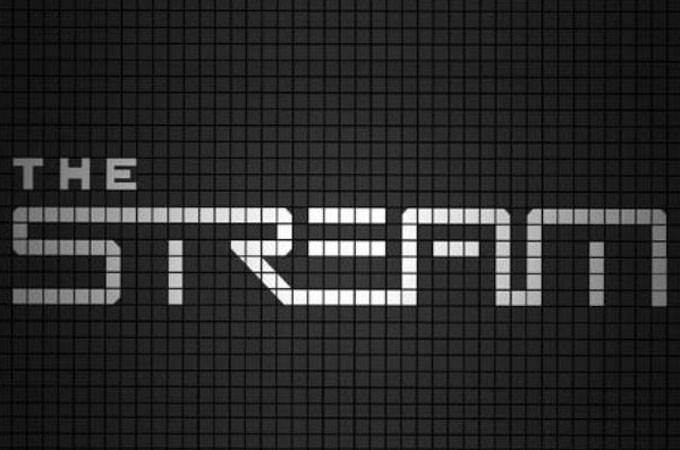 Al Jazeera journalist Femi Oke has “noted” an apology issued by ZANU PF Director of Information and Publicity Tafadzwa Mugwadi after his nasty remarks during a live interview on Tuesday.

However, 54-year-old Briton seemed to accept Mugwadi’s apology with tongue in cheek. She tweeted:

An “unreserved apology” from Tafadzwa Mugwadi, ZANU-PF Director of Information [and] Publicity for “using uncouth language” and losing his “tamper” during the #ZimbabweanLivesMatter episode of [The Stream].

Towards the end of the live programme, Mugwadi, who was evidently exasperated by Oke’s reluctance to allow him to go around in circles without responding to questions directly, muttered, “f*ck you!”.

Mugwadi was however forced to eat humble pie and on Thursday issued an apology to Oke, Al Jazeera and the channels’ followers. He said:

Although that [the expletive] was never meant for the interview as I felt the interview had ended, I strongly feel I owe Aljazeera, the world, Zimbabweans and in particular the Anchor, Femi Oke, an unreserved apology.

I further apologise to the Leadership of the Party who certainly were embarrassed by those words.

The executive producer of the Al Jazeera Programme “The Stream”, Barry Malone has accepted Mugwadi’s apology and assured ZANU PF officials that they are welcome back on the programme in future. He tweeted:

Tafadzwa Mugwadi has since issued an apology for the above incident. Zanu-PF officials are of course welcome back on The Stream in the future. We strive for fair representation in all of the topics we cover.