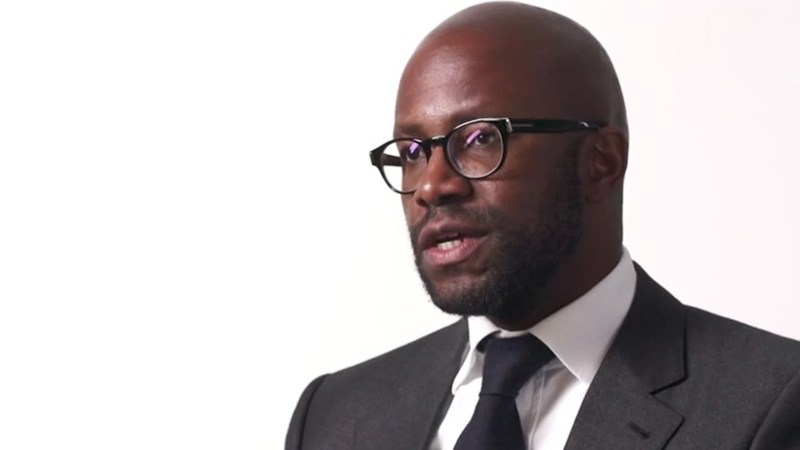 MTN South Africa recently appointed Ralph Mupita MTN CEO, the Chronicle reports. Mupita who is a Zimbabwean by birth was the group CFO since April 2017 before his ascension to the CEO position. Mupita’s appointment will be effective on 1 September and the current CEO Rob Shuter is expected to step down on August 31.

Ralph has served as the MTN Group CFO since April 2017 and has played a critical role in the development and execution of the group’s strategy, capital allocation processes, financial performance as well as in the resolution of a number of complex regulatory matters,

After a rigorous and extensive search process, we are pleased to have appointed someone of Ralph’s calibre, experience and ability to fill the group president and CEO position.

Ralph’s experience as the group CFO, strong knowledge of our businesses and markets, as well as successful background in financial services, M&A and emerging markets, place him in an excellent position to lead the growth and sustainability of the business going forward

Mupita is an engineering UCT Graduate who holds an MBA and before joining Old Mutual,  he was the CEO of Old Mutual Emerging Markets for five years. Speaking after his appointment Mupita said it would be an honour to serve MTN Group:

Leading a business with MTN Group’s history, scale and socio-economic impact is a privilege and honour, and I look forward to working with the group board and executive committee in driving growth and unlocking value for shareholders and broader stakeholders.

MTN Group is well positioned to take advantage of the digital acceleration shifts and opportunities across our markets, and we are well placed to play an important and leading role in digital and financial inclusion of the African continent, working with our stakeholders and partners.

Another Zimbabwean Sifiso Dabengwa at one point was the CEO of MTN Group.