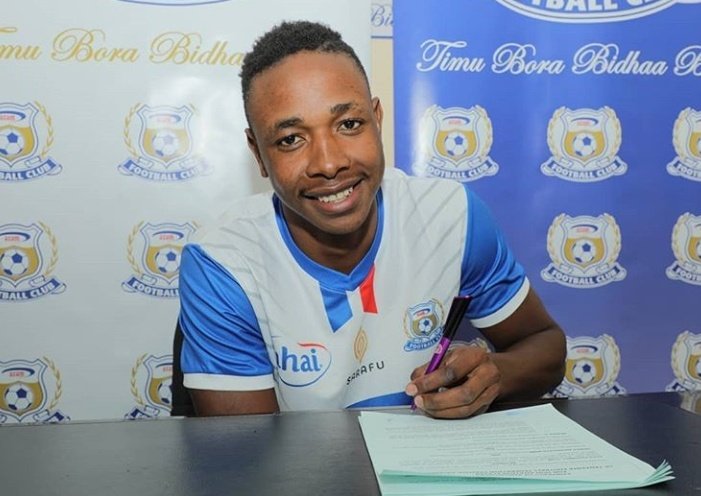 Former Highlanders head coach Pieter de Jongh believes Prince Dube has what it takes to prosper in his football career following his transfer to Tanzania early this week.

Dube signed a three-year-deal with Azam in the Tanzanian top-flight league on Monday.

Prince has the potential to go even higher. I have worked with him and during that period, he showed passion and hunger. He is capable of getting to the top and play football at bigger platforms.

I am confident that he can continue improving because he has been one of the best players and it is now time for him to go and shine.

The Dutch tactician believes that Dube’s move to Tanzania is a stepping stone for the 23-year-old Warriors striker.

Dube had an unsuccessful stint with South African Premier Soccer League side SuperSport United three years ago after leaving Bosso.