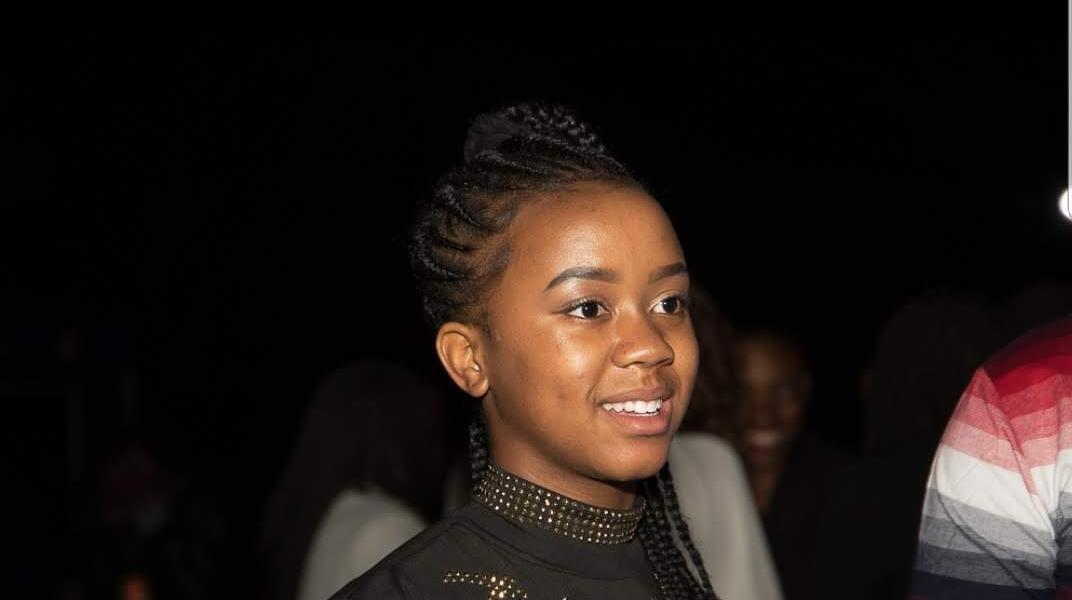 Going against what many people regard as conventional wisdom, Tanya Muzinda of Harare has spent 10 years enjoying and making a name for herself in motorsport once considered a male domain.

Aged only five, she took up motocross and has created a unique niche for herself in this popular two-wheel sport, sparking even greater interest in it among other female competitors and spectators.

With a decade of experience now behind her, Tanya’s ambitions remain high as she hopes one day to be an international champion in this chosen field of endeavour. Said, Tanya:

l started racing at the age of five after I was introduced to the sport by a friend of my dad.

He invited me and my parents to come to the track at Harare’s Donnybrook park to see if I liked the sport.

I took to it right away and since then I love the sport more than any other activity.

Motocross is a sport that has traditionally attracted male participants and Zimbabwe has been fortunate to have enjoyed great success among motocross riders in local and regional competitions, including African Motorcycle Union events hosted here for riders from all over Africa, sometimes attracting riders from even further afield. She said:

It is not often considered by girls as a sport for them and I want to inspire girls out there and show them that anything is possible if you put your mind and heart to it, and also show that motocross is fast and fun.

Of course, there have been detractors and I know many girls want to get involved but fear what these people say. But I have wanted to change that for the better.

Tanya’s family – and her network of supporters – have had to acknowledge that motocross is expensive and, as a result, sacrifices have had to be made.

Homeschooling is part of this and although this has meant not doing things people her age are doing. She said:

I feel that everything will be worth it in the end. It (motocross) gives you freedom.

I feel like a bird when I jump the jumps or like a cheetah when I go fast through all the corners and obstacles. It’s really great fun.

Watching motocross and other motorsport events on DStv’s SuperSport channels has been highly motivational for Tanya and essential to her forward path. She said:

I watch motocross races on DStv and it’s of great benefit to see how other riders are competing, especially if I can’t get to be at events myself. I get the same feeling other friends and family get when they watch their favourite soccer teams playing.

It’s been a dream of mine since I was nine years old and I know that with hard work and determination l can make this dream come true.